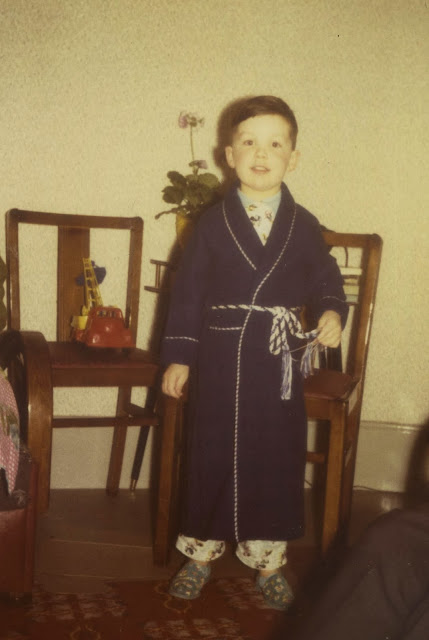 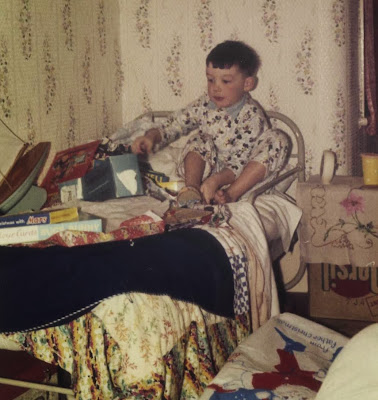 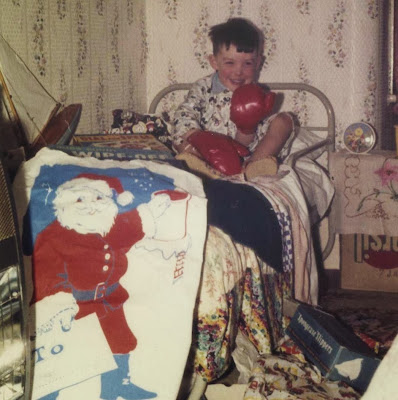 Wonderful snaps, sir. A very Merry Christmas to you and yours.

My preferred Christmas Eve readings were old Blue Peter annuals. It'd take me aaaages to get to sleep because I could always hear laughter coming from downstairs and wanted to be with them all joining in the fun. I was the youngest, you see.

Aww! Fabulous photos. You look like a right little cheeky monkey!
A very happy Christmas to you and yours and I look forward to next year's posts.