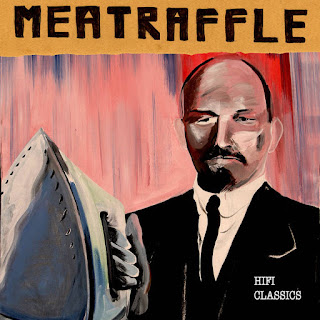 That's really out there, Swede, in the best ways possible. Thanks for that.

You have brought something great into our lives again. Cheers! This lot are quite spiffing.