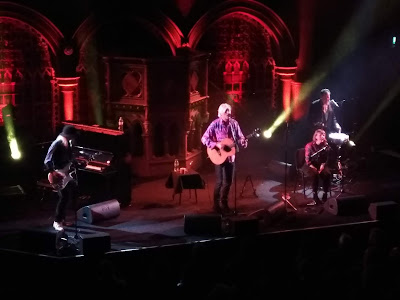 Robyn Hitchcock - Winchester
Posted by The Swede at 07:00

What a fantastic way to spend some of your time off. Great descriptions of the gigs and having also been to a Union Chapel concert and been so impressed with its beauty and unique atmosphere, I can just imagine how well Mr Hitchcock & Co fitted in. (Only downside being the hardness of those pews!)

Great read, Swede. Wish I could have been at both shows. Just seeing Kimberly Rew's name gave me a tingle.

A week well spent; a man after my own heart.

Never caught Mr. Hitchcock in live action - sounds great. Having attempted to resurface into the wider world, I recently came across his newish venture with Andy Partridge. I'm guessing you will be well aware of this but just want to say how bloody wonderful it sounds. A real pick me up.

The Union Chapel is probably my favourite venue in That London, every gig I've been to there(from Evan Dando to Billy Bragg to, yes, The Quo)has been bloody wonderful. Sorry to have missed this, sounds like another absolute belter. Officially jealous. 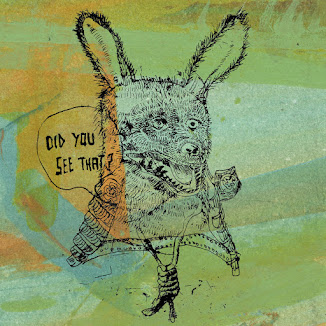