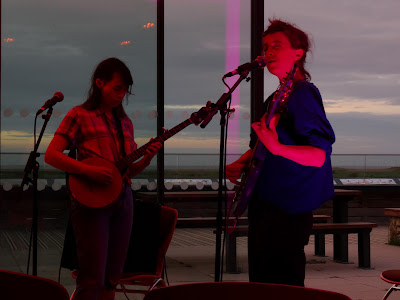 You get some great gigs your way. Must move house.

skylarks performing vertical pirouettes....i like that....makes me want to dance....i will get mt tutu

Thanks all. Good to hear from you Mr Bear.