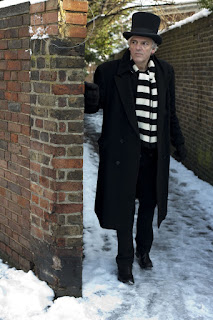 Very good. As I've said before, I must explore his music more. He's become a bit of a national treasure.