Following Charity Chic's recent post devoted to firm favourite of this parish Robyn Hitchcock (here), things have been even more Robyn-centric than usual here at Swede Towers. I had a little wobble a couple of days ago though, when Hitchcock announced a short UK tour in late October. My instant fear was that any local date might coincide with one of the pair of Bob Dylan Royal Albert Hall shows that I already have tickets for during the same period. To my huge relief, Robyn's gig in Norwich comes the night after my two consecutive Royal Albert Hall extravaganzas. Perfect. 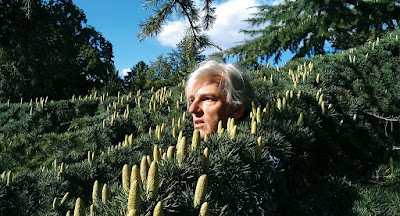 In May 1996, I was fortunate to be in the audience at the Borderline in London when Hitchcock and a fine group of musical accomplaces lovingly recreated Bob Dylan's legendary Manchester Free Trade Hall concert that had taken place exactly 30 years earlier. A wag at the back of the room even shouted 'Judas', right on cue, just as the band were easing into 'Like a Rolling Stone'. Much of this gig was later included on the double album of Dylan covers, 'Robyn Sings', issued in 2002. Who knows, maybe Hitchcock will drop a Dylan nugget or two into his sets this Autumn, as a nod to Bob's concurrent UK visit.


I've featured two of my personal favourite Robyn Hitchcock songs in previous posts (here and here) and if he were to play either of those tunes in Norwich in October, I'd be happy as Larry. However his repertoire is vast and his set lists ever changing, so here are a couple more that are on my wish list. The latter, 'One Long Pair of Eyes' contains the quitessential Hitchcock couplet, "Doctor doctor, I'm on fire!', 'Oh I'm sad to hear that squire - we're closing". Genius. 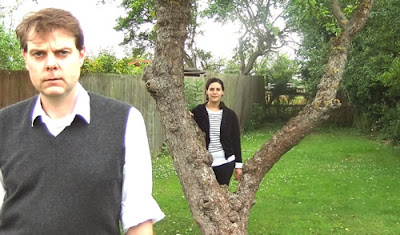 In 2012, Cambridge based guitar maverick C Joynes collaborated with vocalist Stephanie Hladowski to create 'The Wild Wild Berry', an album of traditional songs selected from archive recordings at Cecil Sharp House. It's an extraordinary record, nowhere more so than on the stark and beautiful closing track 'Died For Love', based on a 1975 performance by Jasper Smith. I'll return to the remarkable C Joynes in the future, but in the meantime, if you enjoyed this taster, you can hear the whole of 'The Wild Wild Berry' here.

As a bonus, this is the live debut of the song, if anything even more moving than than its studio counterpart. 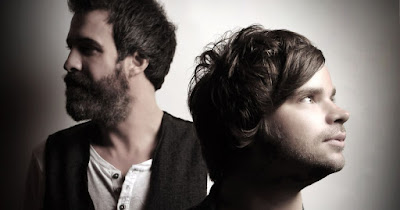 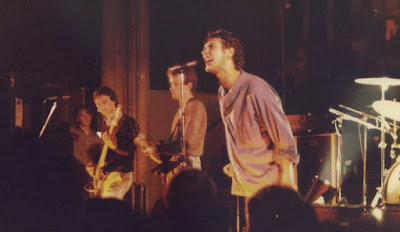 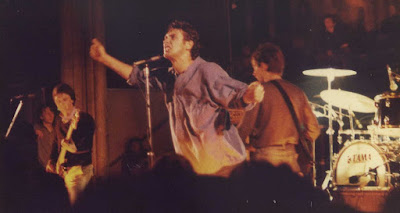 Based in Toronto, Choir! Choir! Choir! is a twice weekly gathering of musically open-minded people who just love to sing. In their 4 year history they've tackled songs by a wide variety of artists, such as Big Star, Haddaway, Fleetwood Mac, Sex Pistols, The Muppets, Wilco, Pink Floyd and dozens of others (see here for a full list) in addition to performing in concert with Patti Smith and Tegan & Sara. 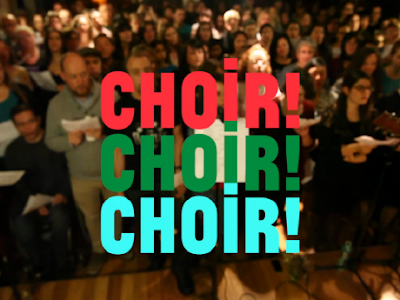 There's a whole host of Choir! Choir! Choir! performances available to check out on their YouTube channel (here). Their stirring interpretation of 'London Calling' had the hairs on the back of this old Clash fan's neck standing to attention.

We've returned from a lovely few days of grazing our way around London with the US branch of the family - and a fine old time was had by all. Back at HQ there is much catching up to be done - posts to be read, music to be heard and, yes, a new laptop to be unwrapped and understood. This could take a while.

Nestling in my in-box upon my return was 'Drumside Part 1' by Rodinia, an extract from a new LP, 'Drumside/Dreamside', due for release on Now-Again Records in late September. Rodinia is a collaboration between multi-instumentalists, Jay Whitefield (who I know best from his work with Karl Hector & The Malcouns) and Johannes Schleiermacher from the Woima Collective. They're tagging the music they make 'Ambient Krautrock' - and why not? I like this preview a lot and I'm looking forward to hearing the whole thing.

Read all about it here. 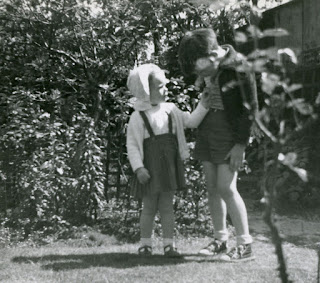 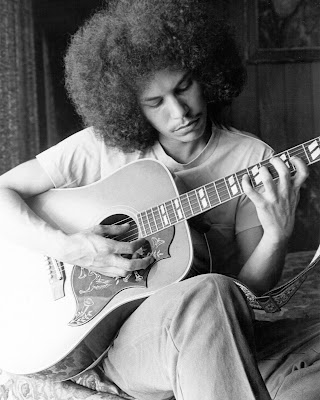 I'm not good with heat, or humidity. The combination of the two turns my brain to mush and I grind to an undignified halt. Of course, by the time you read this it could be snowing. I'm still stepping very lightly around my old laptop while I await the arrival of its replacement, scheduling posts several days in advance to ensure some form of continuity. I do have plans for when I'm up and running with the new technology though, including using a Box account to feature tunes from my collection that I can't find elsewhere online. More of that as and when Dell see fit to make a delivery. I really just dropped by to whinge about the heat.....

Shuggie Otis works particularly well in this weather, nowhere better than on the 1971 title track of his second LP, 'Freedom Flight'. 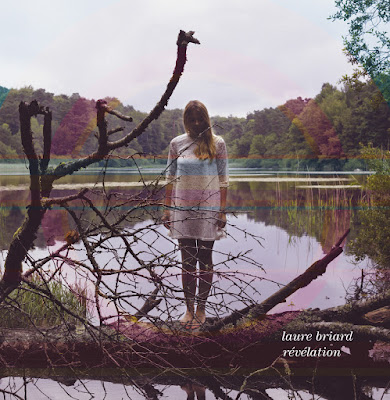 My working knowledge of the yé-yé revival is pretty much non-existent if I'm honest - does such a scene even exist? Rightly or wrongly, Laure Briard has been lumped into it by some commentators. Her music sounds like quality indie-pop to me. Regardless of categories, her recent LP, 'Révélation', is a total delight from start to finish. Check out the whole thing here. 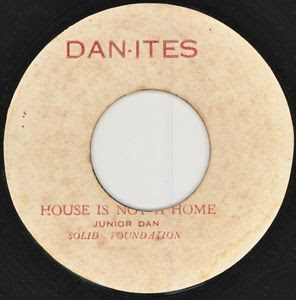 The new laptop still hasn't materialised. 48 hour delivery? Pah! So, to prevent another potential hard-drive crash on the old one, I'm keeping things brief. My house isn't much of a home without a reliable computer and all the music it contains - there's certainly an air of tension around the place anyway. So here's Junior Dan's self-produced debut single, a dense, atmospheric cover of the Bacharach & David classic, recorded at The Black Ark in 1973 and released the following year.

A dollop of Tim Buckley and a generous pinch of Bert Jansch will set you in the general direction of Ryley Walker's music. You can discover the rest of the ingredients for yourself. His recent LP, 'Primrose Green', is one of 2015's finest and I'm very pleased to have bagged a ticket for a show on his forthcoming UK tour. 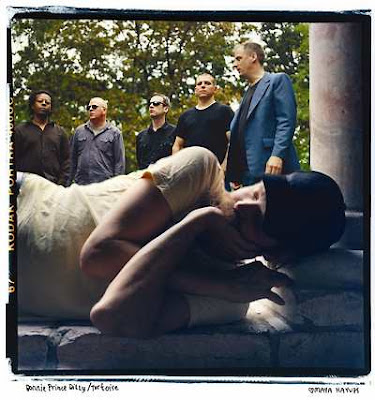 Bonnie 'Prince' Billy and Tortoise have each made individual appearances on these pages in the past, though the 2006 LP, 'The Brave and the Bold', finds their talents combined. The 10 tracks on the album are all cover versions of artists who range from the familiar (Bruce Springsteen, Richard Thompson), to the obscure (Lungfish, Quix*o*tic), to the unexpected (Don Williams, Melanie Safka). Here's the highlight of the whole shebang for me though, a spooky reading of Elton John's 'Daniel'.