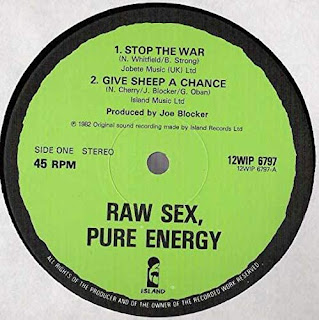 A 1970 Whitfield/Strong written anti-Vietnam war song from Edwin Starr, here covered 12 years later by a young Neneh Cherry (along with Joe Blocker and the late On-U Sound legend George Oban) as a response to the Falklands War.

Here we are another 40 years on. 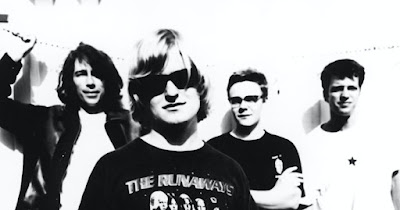 Dillon Fence came my way as so many bands did back then, via the new release folder of a visiting record company rep. For an hour or so each month we'd glug coffee as he or she tried to convince me that everything in that folder was the next big thing and that I really needed to have it in my racks. Actually, to be fair, most of the reps knew my limits as well as I did. A tiny shop in a quiet seaside town was never going to be responsible for breaking an act nationwide, although in one or two cases over the years we certainly did our bit to help in terms of sales - I'm looking at you Sheryl Crow. But I digress. Many of those reps became friends, growing to know the direction my own personal tastes moved in and recommending accordingly - hence Dillon Fence. Sonically hovering somewhere between Teenage Fanclub and 'Grave Dancer's Union' era Soul Asylum, 1993's 'Outside In' was and is my favourite of their three albums. Here are two cuts from it to give you a flavour.

A Series of Brief Obsessions #1 - Lions and Tigers 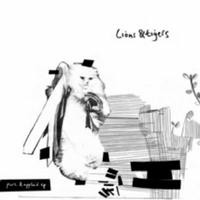 The good news regarding the recent tech-trauma of my crashed hard-drive is that the local computer guy was able to salvage around 85% of the contents - photos, tunes and documents. A great result, by any standards. The 85% was his estimate by the way. Thus far I've yet to not find anything that I've gone and searched for, though no doubt that will happen at some point. Either way, I'm pretty ecstatic with what I've got, considering what the alternative could've been.

While biting my nails down to the quick as I awaited updates from the computer guy, I found myself playing even more physical product than usual. Digging particularly deep into the CD archives, I unearthed a bunch of compilation CDrs put together by myself and Mrs S during our earliest days together, nearly 20 years ago. We'd play these comps around the house continually for a week or two at a time, until moving onto the next one - like turning the page of an audio diary. Hearing some of those tunes again after so long was tantamount to reconnecting with very old friends. While playing one of the CDrs last week, I was struck by how much of my musical journey over the years could legitimately be described as a series of brief obsessions - some briefer than others. Every now and then, hearing just one track may lead to a long term commitment to an artist, or at least to picking up an album or two by them, but sometimes, for whatever reason, that one song might be all I'll ever have.

In this occasional series I'm going to share a few of the one-offs, left-behinds and obscure forgotten favourites from my back pages. Take for example Lions and Tigers. Sometime in the mid-noughties I picked up their 5 track CD EP 'Pure & Applied'. Don't ask me where I got it, when exactly it was that I stumbled upon it, or what persuaded me to shell out for it - as my old Nan was wont to say, I can't remember, I've been asleep since then. All I can say for sure is that I liked the music I heard and still do, in particular the soundtrack-for-an-unmade-film vibe of the instrumental closer, 'Toca Su Guitarra'. According to Discogs, aside from one other track on a split single in 2006, 'Pure & Applied' was the sum total of the band's output. I can tell you no more. 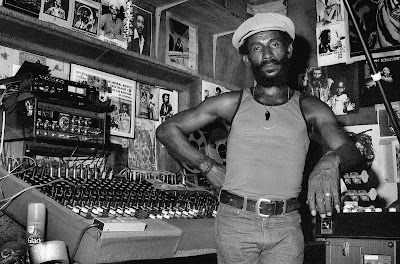 Though Lee Perry's relationship with Island Records faltered in 1978, within the walls of the Black Ark, Scratch's work rate continued at a frantic pace. Whole albums worth of material were apparently cut with legendary artists such as Junior Murvin, George Faith and Augustus Pablo, but much of the resulting music remains unreleased. Old friend Bob Marley stopped off at the studio late in the year, part-way through the Kaya world tour, to record two fabulous sides with Scratch at the controls, 'Who Colt the Game' and 'I Know a Place'. These gems were also shelved, eventually gaining a belated release in 1998.

Meanwhile Perry continued to cut and voice tunes of his own. Here's the dense, intriguing, Nyabinghi-paced 'Free Up the Prisoners', released as a 33rpm 12" single on the Conquering Lion of Judah label in 1978, before reappearing on the rarities compilation 'Soundzs From the Hot Line' in 1992. 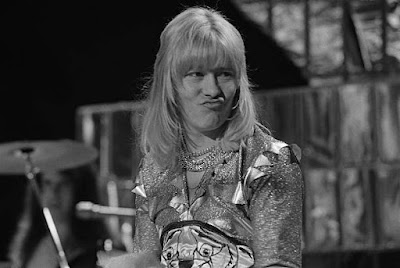 I was in the audience for what transpired to be Brian Connolly's last UK gig fronting the original Sweet line-up, at the Hammersmith Odeon in February 1978. By the Summer of that year, for well documented reasons, he was out of the band, though his departure wasn't officially announced until the following Spring. It was the first time I'd seen Sweet in concert since their Christmas show at The Rainbow in 1973 and much had changed in the intervening years. In 1973 I was 13, living in London, still pretty much glam obsessed, though beginning to feel my way into wider musical territories. By the time I rolled up to the Hammersmith Odeon, I and my family had been out of London for nearly three years, punk had happened and my eclectic record collection was coming along nicely - as were the pimples on my chin and the dodgy bumfluff covering my upper lip. My memories of that night in 1978 are of a triumphant performance. I was crashing at a mate's place in London and we spent the journey back to his gaff raving about the show and what the future might hold for the band. Little did we know.

Post-Sweet, Brian Connolly pursued a solo career while struggling with increasing health problems, dying 25 years ago today (or yesterday depending on your source) at the age of  just 51.

Here's 'I Wanna Be Committed', a great Chinn & Chapman penned single that never was. Recorded in 1974, but left on the shelf in favour of the band's own 'Fox on the Run'.

Sweet - I Wanna Be Committed