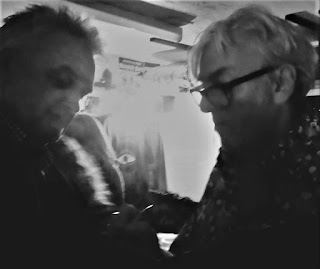 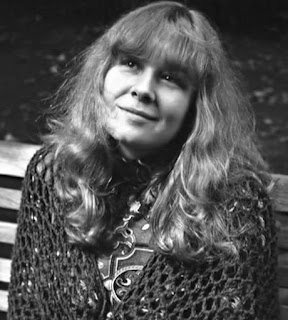 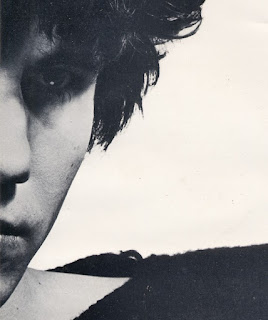 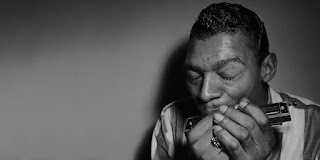 That Little Walter was born as Marion Walter Jacobs on May 1st appears to be widely agreed upon, but the actual year in which he arrived is subject to some debate - 1923, 1925, 1928 or 1930, take your pick. What is unarguable is that his innovative, distorted style of playing broadened the accepted scope of blues harmonica, for listeners and fellow musicians alike. What's also unarguable is the fact that he died far too soon - 44, 42, 39 or 37 years of age, depending on which of those birth-dates is the real one. Here's Walter in 1954, with 'Mellow Down Easy', a song written by the great Willie Dixon.

Little Walter - Mellow Down Easy
Posted by The Swede at 07:00 4 comments: