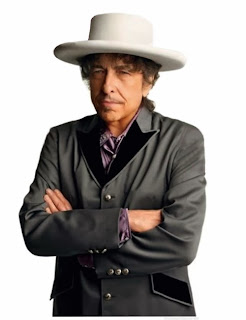 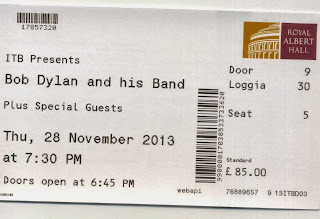 I'm delighted to note the inclusion of 'Dream Baby Dream' in the tracklisting of Bruce Springsteen's new studio LP, 'High Hopes', which is slated for release in January. Springsteen performed his interpretation of the 1979 Suicide single on over 60 occasions in 2005, releasing one of those live versions as a limited edition 10" single in 2008.

A few years ago there were a large number of audience recordings of the song floating about on YouTube, all taped throughout 2005, though many have disappeared in the interim. A few still cling on, however, and I'd recommend checking out the whole lot. From the early tentative run-throughs, to the glorious, epic performances towards the tour's conclusion, Springsteen's take on 'Dream Baby Dream' rarely fails to floor me and I'm pleased that it'll now gain the wider recognition it deserves.

There was a point, during Low's performance at the Norwich Arts Centre a couple of nights ago, when I became aware of having no idea how long I'd been watching the band, or indeed how long they had been playing for. It could have been ten minutes or ten hours. I was lost in music. It was as if the passage of time had been rendered immaterial.

Standing a couple of feet away from me, a man struggled to control his emotions as the evening progressed. He wasn't alone. At the conclusion of 'Just Make it Stop' he snapped, yelping an involuntary, 'Perfect!', ahead of the cascade of applause that filled the hall, dismantling the audience's breath-held rapture. Nicely put Sir. 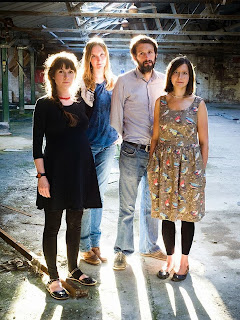 Cate Le Bon's terrific new LP, 'Mug Museum', featuring contributions from Sweet Baboo and H.Hawkline, is her third full length release and first since relocating from Cardiff to Los Angeles. After just a couple of plays it's looking odds on to feature in my top ten albums of the year. Here's Cate, demonstrating another string to her bow, with 'Are You With Me Now?'.

I note that a Facebook campaign has recently been launched, with the admirable aim of getting AC/DC's 'Highway to Hell' to the Christmas No.1 spot. All well and good and no doubt infinitely preferable to any of the likely alternatives on offer, but give me Ed Kuepper's interpretation any day. Ed Kuepper for Christmas No.1? Where do I sign up?

For the past couple of days I've been immersed in the varied musics of West Africa, courtesy of Sahel Sounds. The label's output is diverse, ranging from raw, atmospheric field recordings to pitch-bending, auto-tuned experimentation and beyond. The best stuff is very good indeed and I'll be featuring more in the future, that's for sure. 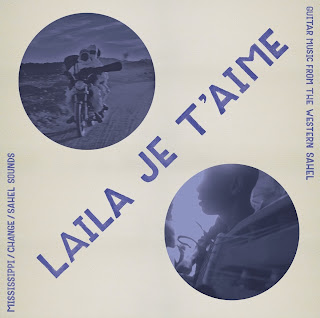 For now, here's a familiar tune by Hamadth Kah, taken from the 'Laila Je T'Aime' compilation of field recordings.

As a bonus, my favourite cut from the same LP, the mesmerising 'Kaounare' by Alkibar Gignor. 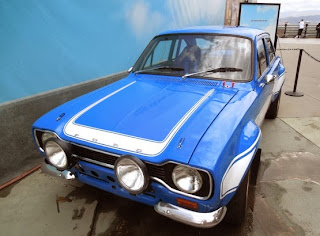 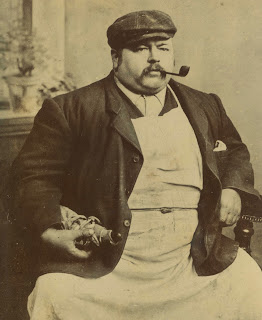 A splendid figure of a man don't you agree? I'm assuming he's a butcher and that it might be a leg or thigh wrapped up and tucked away under his arm. Whatever his trade, I wouldn't like to mess with him - he doesn't look the sort to suffer fools gladly. He's a recent car-boot sale acquisition.

The majority of my small collection of old photos are tucked away in boxes and albums, but a select few grace the wall I face as I type these words - including my friend the pipe smoking butcher. My very own private portrait gallery. If you think that's a cue for a song, you're bang on. Here's Luke Howard with a beautiful piece from his recent album 'Sun, Cloud'.