The sun is shining in a clear blue sky and the weather is still somewhat balmy, so allow me to recommend that you grab a glass of what you fancy and head on over to Tune Doctor, in order to sample an exquisite Desert Blues playlist, put together with tlc by flycasual. It's a beautiful labour of love and a mighty fine way to spend an hour.

Here's the haunting 'Ay Bakoy', from Vieux Farka Touré's recent 'Mon Pays' album, to get you in the mood.

I am a man of many ongoing projects, all of which involve transferring the contents of teetering boxes of stuff (be it audio or visual) onto a digital medium, and few of which I'll probably ever completely finish. Still, I'm having a great deal of fun along the way, particularly with my recent car-boot sale acquisition, a photo scanner, which is allowing me to fully explore the family negative and slide archive. Mind you, I've only just begun to scratch the surface and have already discovered many a dodgy snapshot of yours truly - the moustache period of the mid-1970's, what was I thinking? Then, of course, there was my early 1960's penchant for very small hats. 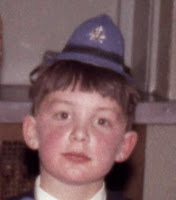 A State of Emergency

A State of Emergency from swede on 8tracks Radio.

I'm working my way through some boxes of old cover mount CD's at the moment, ripping a few tracks here and there as I go, while rediscovering a handful of forgotten treats. Here's one from a David Bowie tribute CD issued with Uncut in 2003. The compilation's a bit uneven as a whole to be honest, but Edwyn Collins' excellent reading of 'Gospel According to Tony Day' is worth the price of admission alone.

Time is kind of tight round these parts just at the moment, but I'm lovin' the excellent new MGMT single, 'Your Life is a Lie', taken from their self-titled third album, which is out today. Look and listen.

With five albums since 2009 and a sixth already in the can (or perhaps on the hard- drive), Australian psych-rock combo Pond aren't hanging about in their quest for world domination. Their new LP, 'Hobo Rocket', contains the massive 'Xanman' - think George Harrison's 'Wah Wah' turned up a few notches. Hold on to your hat.


Long before Nick Allbrook put his Tame Impala offshoot together, there was another Pond, a powerhouse three piece formed in Portland in 1991. The band produced three albums in total, but their self-titled debut on Sub Pop is the one to go for. It's loud, tight and melodic. Let's call it by it's name - it's grunge! I saw Pond perform in front of a criminally sparse crowd at the Camden Underworld in 1993 and they were a spectacular proposition in concert too. This is 'Agatha'. 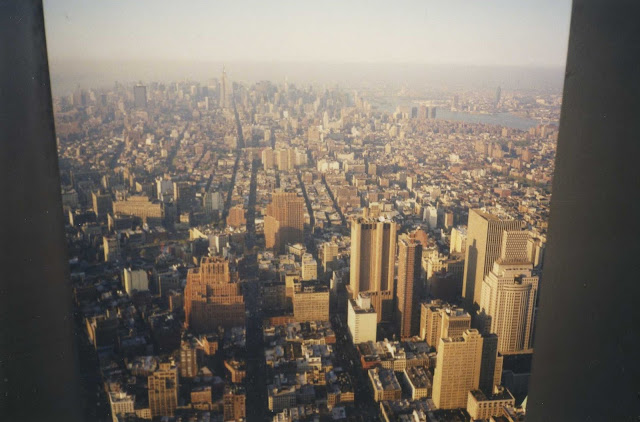 'Peace Piece' by Bill Evans is an unrehearsed, solo piano improvisation, recorded in December 1958 and released early the following year on the brilliantly titled LP, 'Everybody Digs Bill Evans'. If you're not usually a fan of jazz, or the term 'improvisation' alarms you, fear not! This is a thing of singular beauty.


In 1986 Kronos Quartet included their own sublime interpretation of 'Peace Piece' on the LP, 'The Music of Bill Evans'.

I doff my titfer in gratitude to James Dean Bradfield for drawing my attention to the music of H. Hawkline, when he sat in for Stuart Maconie on 6Music recently. Oh my word it's good stuff. Mr Hawkline (Huw Evans to his friends) is a Welsh songwriter who also works with Cate Le Bon and Sweet Baboo and I urge, nay implore, you to go here to check out his slim, but exquisite back catalogue. Fans of artists such as Kevin Ayers and Gruff Rhys should definitely form an orderly queue. 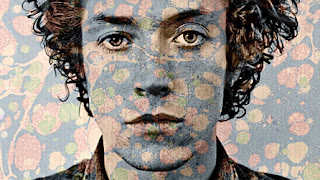 Meanwhile, enjoy 'Ghouls' from his current EP, which can be sampled in its entirety here.

Like most things that come into my possession, I'll continue to use my mobile phone until it, or I, conk out. I'm the same with cars, CD players, computers and clothes. I use them until they are unusable and only then do I go out and look for an upgrade or replacement. I've had the same simple pay-as-you-go phone since the previous one died in 2007. 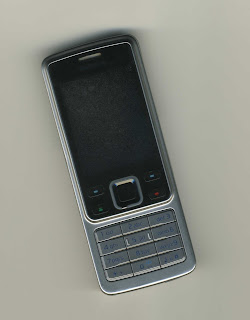 Although it goes everywhere with me, I use it chiefly as a watch. I put £10 credit onto it in March, the only time I've topped up since October last year, and my balance is currently £6.14, so that gives you some idea of how often I reach for it to make a call or send a text. So when the phone slipped from my pocket and down inside the sofa while I was enjoying a coffee this morning, I was caught off-guard by my initial reaction to its inaccessibility - something approaching mild panic. After virtually disassembling the sofa to retrieve the blighter, I'm forced to acknowledge that this little-used lump of technology in my pocket is my own version of a mid-life security blanket.

It's good to hear Midlake on such robust form so soon after the departure of front-man Tim Smith. The band return on November 5th with their 4th album, 'Antiphon' - here's the title track.


Tim is in the early stages of planning his next musical adventure, Harp. Follow his progress here.
Posted by The Swede at 08:17 3 comments:

Dad had a good eye for a photo opportunity and, in the 1960s at least, owned a reasonably good camera. He felt that he couldn't justify the expense thereafter and made do with a series of cheap and cheerful point and press cameras for the rest of his life. Here are a couple of his snapshots from our travels in the 1960s. 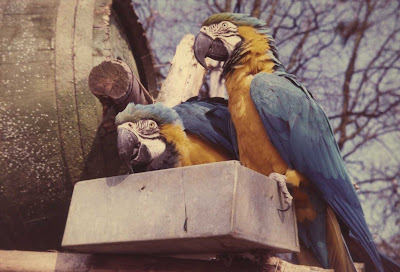 At the time, I wrote 'The best photograph Dad has ever taken' on the back of this one. 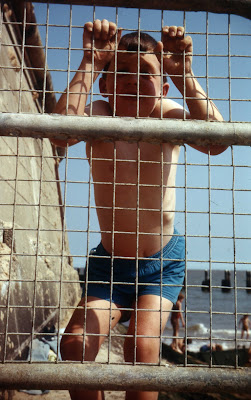 Yours truly at the beach. Eat your heart out Gered Mankowitz.