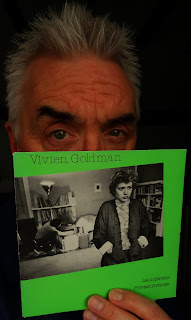 New Age Steppers - Private Armies
Posted by The Swede at 07:00

Liked those. Will save that first one for a potential Top Ten Launderette Songs one day soon.

Glad to be of assistance Rol. Now you've got me scratching my head, trying to deduce what might turn up in the other nine slots.

Did you catch them on their latest jaunt round the UK?

A hat trick of good ones. Ta Swede.