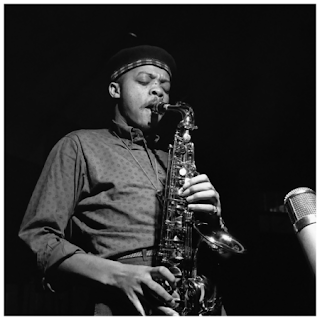 Sonny Red - Bluesville
Posted by The Swede at 07:00

New to me, thanks a mil!

It's a nice little album Ramone666.

That's more my kind of thing. Smoky, late night stuff, like you'd hear in a noir movie. Can also pay hear the Humphrey Bogart voiceover going along with it.

So good. This era of Blue Note is without peer. Art Blakey, Jimmy Smith and many others at their peek.