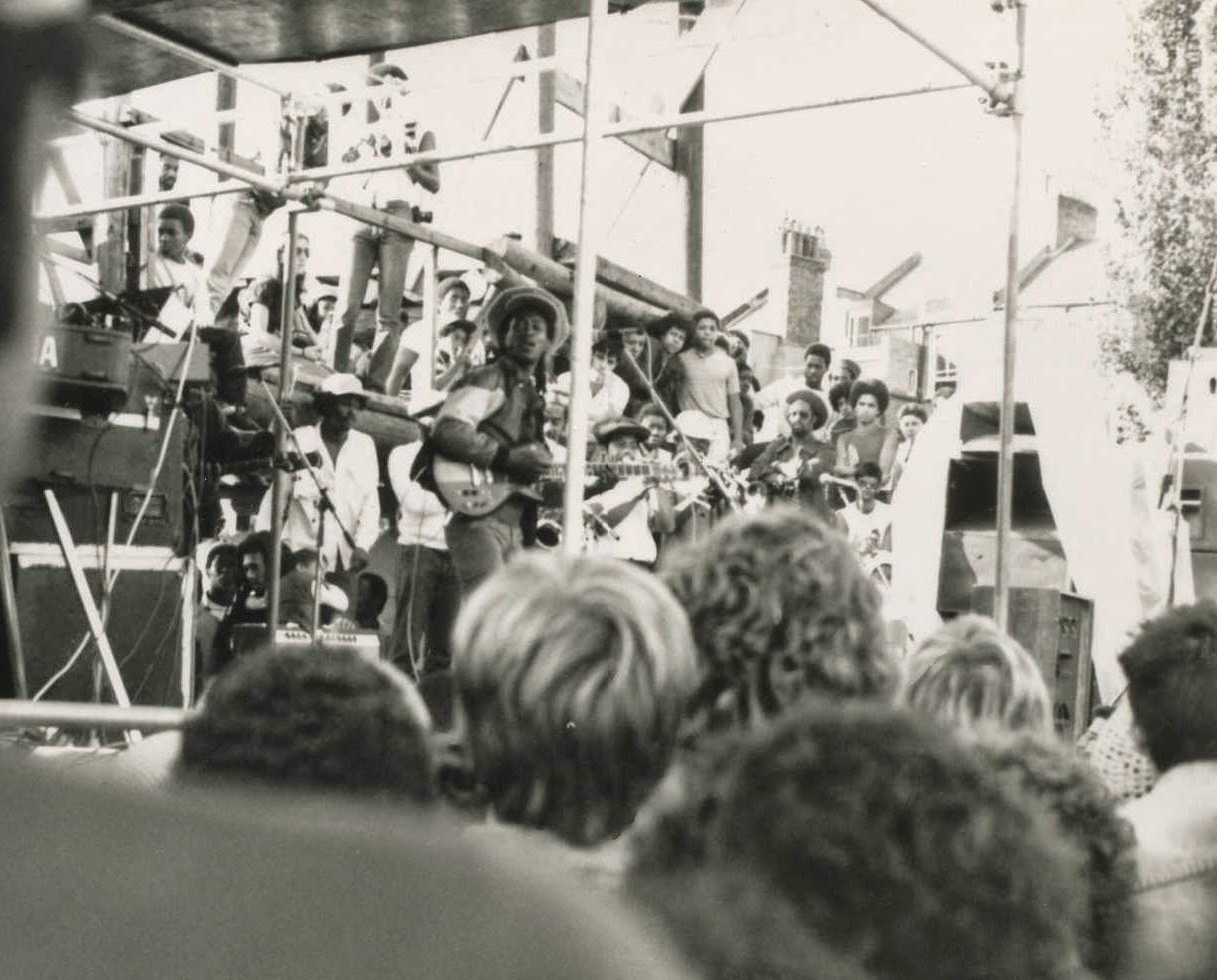 Aswad were the best of all British roots reggae bands, IMO. Those early albums are top of the range. Shame about the pop period. All aboard for the Double Deckers!

Excellant, I do believe I neglected them wrongly...contibuted to the fact I was abroad at the time of their peak. Only been once to the NHC in 1973...it did not rain either.

SB. Funnily enough, when I drafted this post I called Aswad the best UK reggae band, but I backtracked when I remembered the Bristol roots comp you featured yonks ago. It had some great tunes and a lot of interesting UK bands that I don't really know enough about.

OP. The poor buggers at the Carnival are certainly getting rained on today! Any Aswad up to 1983 is well worth checking out.