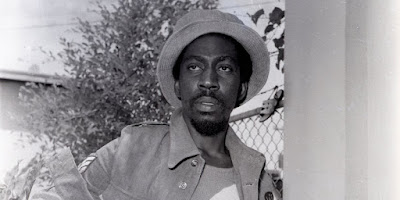 Bunny Wailer - Struggle
Posted by The Swede at 07:00

Bunny's Blackheart Man. Now that is a tune.

Indeed it is Stan.

Thanks for bringing Bunny Wailer to my attention. I'm curious to give his debut album a try.

ps Could I ask you to update your blogroll? You see, I've moved to Wordpress. The new link is ( http://moviesandsongs365.wordpress.com/ )