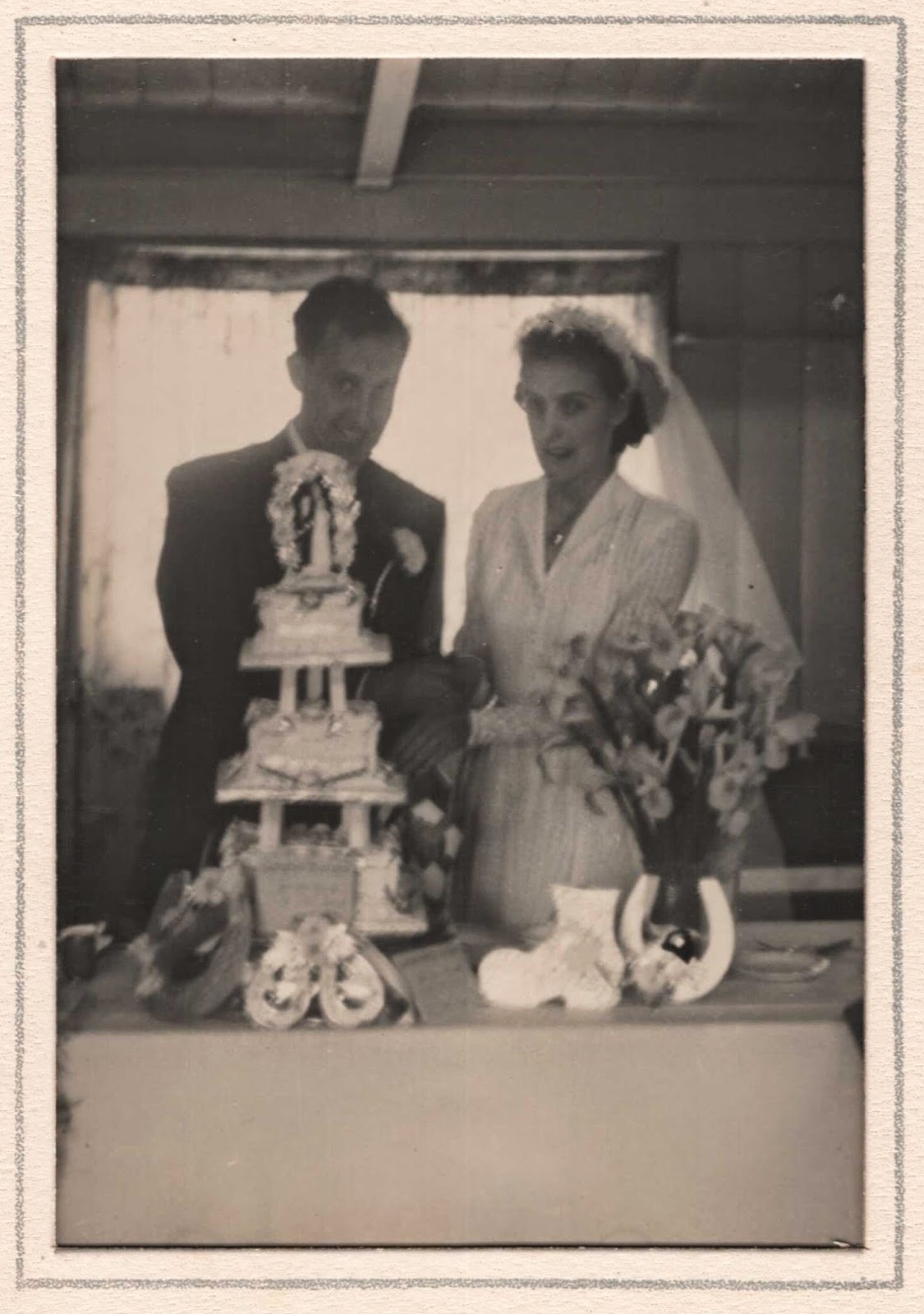 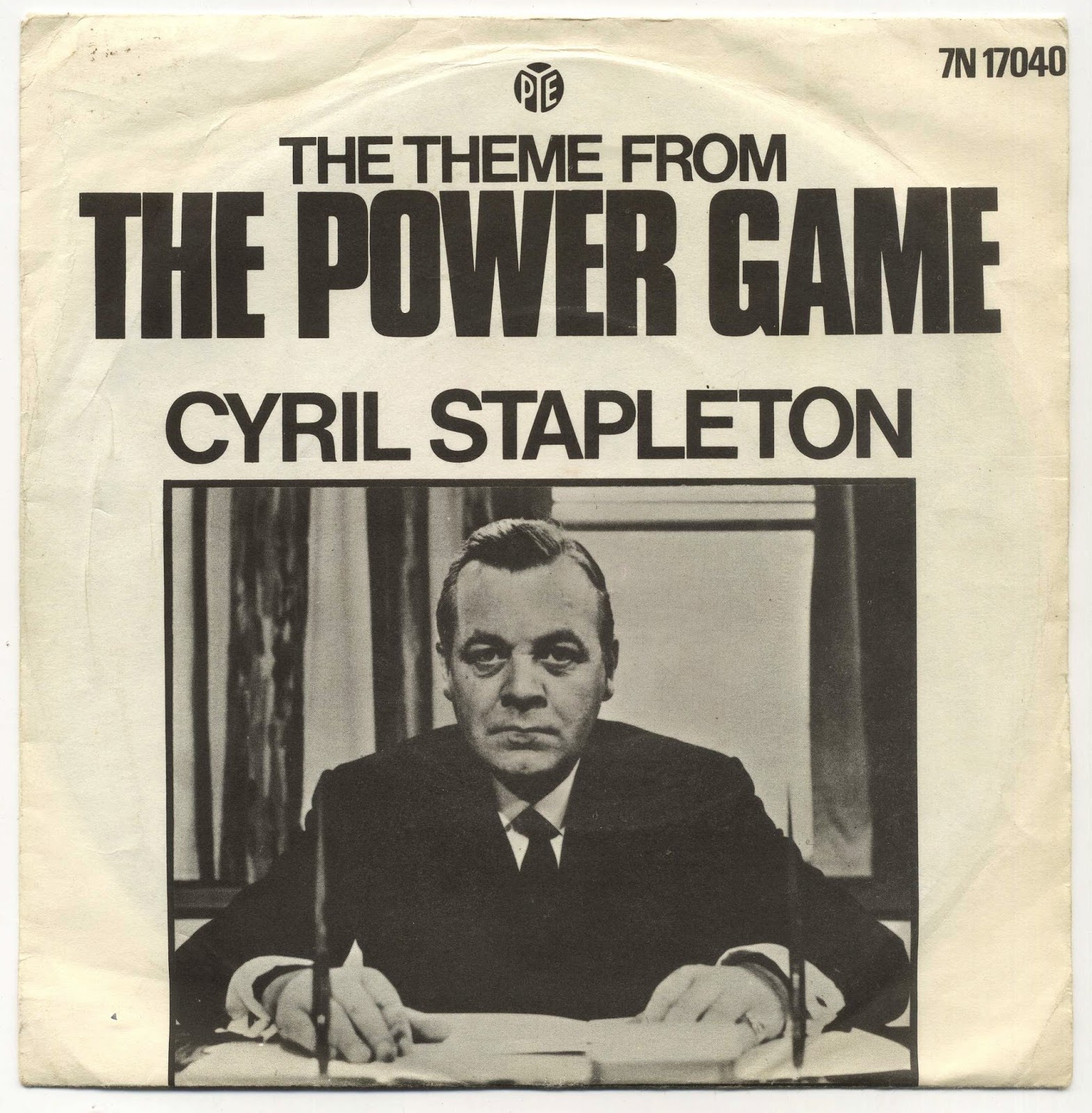 What a lovely little piece of serendipity.

The picture is precious.

This is a beautiful post. I need to add that the fact that at six years of age you were obsessed by Cyril Stapleton's 'Theme From The Power Game' completely knocks me out. 'Lil' is a cheeky little tune, too.

Brilliant story TS and I remember the programme well...celebrating my 40th next month....blood 'ell!

What a lovely story - Glad Rol's post prompted you to re-share it.