The Squares - a postscript 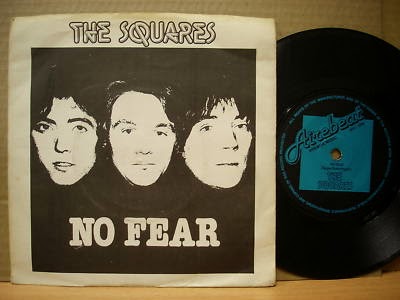 The Squares' original discography runs to just three singles, all released between 1978 and 1980. First came the aforementioned 'No Fear' on their own Airebeat label, subsequently re-recorded and reissued on Sire. Next, in March 1979, Sire put out the lightweight 'Stop Being a Boy', a disappointing choice I thought, knowing that the band had stronger material to draw on. They nevertheless gained some good publicity around the single, supporting The Undertones on a UK tour. A third Sire single, 'Carry Me Home to Die', was scheduled for October 1979. The song, a bona fide 'lighters in the air' anthem and quite unlike anything else in their repertoire, was a popular live favourite, but ultimately never released, as the group were dropped by the label. 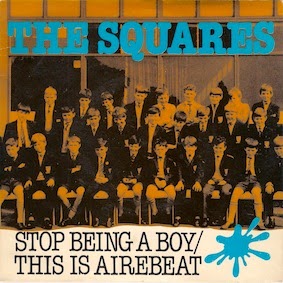 In Summer of 1980, The Squares signed to indie label, Hype Records, who released single number three, 'Buddy Holly', with one of the band's very best songs on the b-side, the excellent, powerpoptastic, 'I May Be Bitter' (nowhere to be found on YouTube unfortunately). I'm not sure of the exact circumstances, but two months after the Hype Records release, in September 1980, the single reappeared (albeit repackaged) on Airebeat, the band's own label. They were back where they started. 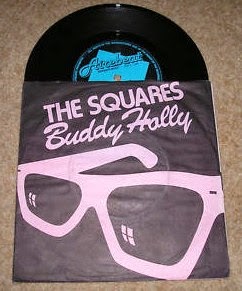 From my perspective, The Squares seemed to judder to a halt after 'Buddy Holly', though i'm sure that they continued to play around the Leeds area. Contact with Brian, the guitarist, songwriter and band member I knew best, became ever more sporadic. Time rolled on, life happened, and by 1983 we had lost touch altogether.

Early in 2014, I was astounded to stumble upon a compilation CD by The Squares, entitled 'Scene From the Sky', which was released in 2011 on a Japanese label, 1977 Records. It compiles studio recordings with unheard demos and is a welcome, if incomplete (no Sire material) memento of those crazy days, bombing up and down the M1 in my old Vauxhall Viva. After picking up a copy of the CD, I did a little looking around the internet, to see if Brian or The Squares had any kind of online presence, but to no avail. 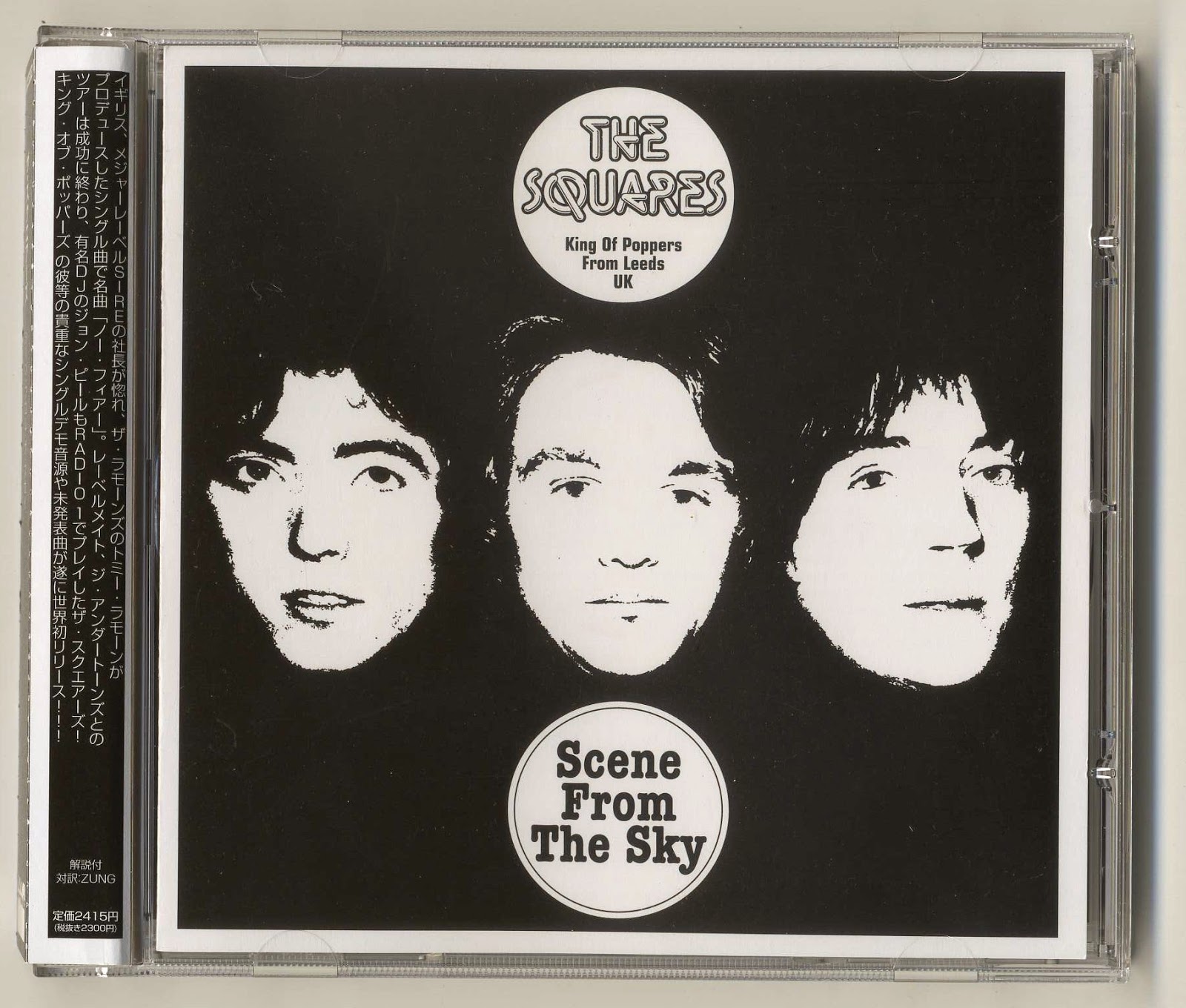 Following my post on the band a couple of days ago and the positive comments it generated, I renewed my online search for any recent information on The Squares individually or collectively. On this occasion, however, I immediately got a hit. The news wasn't good. Tragically, Brian passed away a few months ago, shortly after being diagnosed with cancer. Sometimes I hate the internet.

In my mind's eye, Brian is still the twenty-something, pop-loving, floppy-haired guitar slinger that I briefly knew 35 years ago. Perhaps that's the one consolation about losing touch with someone at a relatively young age - you only ever remember them in full flight.

Sorry to hear this news about your mate. Yes, the internet doesn't always bring us what we'd like. Airebeat was pretty neat, though.

So sorry to hear that too, and it must have been a shock. I'm glad at least you have such positive, youthful memories of Brian, as well as some great aural reminders.

Stories like this make me wonder about all the bands that came "this close" to making it. There must be a ridiculous number of stories out there.
Sorry about the news.

Hi Elly. Thank you so much for taking the time to get in touch. I was very sorry to read about Brian when I wrote the post and I'm sad to hear about Kevin too.
I and a mate were friends with The Straits for a while and stayed with them in Harehills a couple of times, where we also got to know Brian a bit. We traveled around in the back of Salford Van Hire vehicles with The Straits to a few gigs and I think we saw also The Squares live twice, though one of those may have been at The Rock Garden in London - the memory is hazy, it was a long time ago!

Hi there, this was a really interesting read and it was great to here more about the group.I am Kevin Bates Nephew (Stephen Bates)and i'm currently in the process of having his 1964 Rickenbacker M-1997 restored to its former glories.

There is an off topic thread on a Leeds utd forum i post on about the restoration and there will be video's added of its progress.

I know my uncle didnt play guitar much if at all in the Squares but he could turn his hand to anything musical. The Rickenback was his pride and Joy and its a huge honor for me to have been left it by him. My dad (Harry Bates) told me that Kev who had seen me gig a couple of times deemed me the only person he felt would do justice to it.

Im not really in bands anymore and my gigging days are behind me but i will use this guitar (looking to write and record some new music in the not too distant future)and cherish it fondly for the rest of my days.

The horrible C word took both Kevin and Bryan within the space of 12 months of each other and they will be truly missed. Brian had become a known face in and around chapel allerton as did Paddy and Terry Hogan. I often bump into Paddy and Terry and my dad is still in touch with both of them.

In terms of what happened after the squares, im trying to fill gaps but Kevin spent a lot of time playing irish folk music and was joined in later years by Paddy Hogan who did many gigs together including performing together at my wedding. The did a breif reunion a fe years ago and i was fortunate enough to see them play together at the serbian club in chapel allerton.
Thanks for the blog, its good to read some background. Any other stories would be welcomed