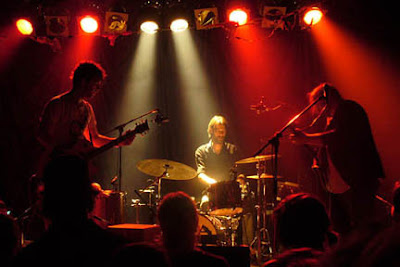 Apostle of Hustle - National Anthem of Nowhere
Posted by The Swede at 07:00

Glad you enjoyed it Gram. Both tunes are taken from that album - it's definitely the one to go for if your curiosity is tickled.

The unboxing must feel like an early Christmas present. I bet Apostle of Hustle sounds great in the car.