Born to Sway in Front of You 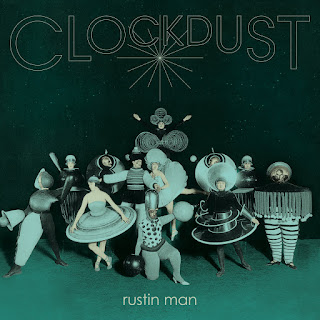 Following the 17 year gap between Rustin Man's 1st and 2nd albums, 2002's 'Out of Season' and 2019's masterpiece 'Drift Code', the very last thing I expected anytime soon was news of an impending third album. Yet on Monday morning Paul Webb took to the socials to announce the March 20th release of 'Clockdust'. Not only that, he's also scheduled a short run of live shows for November, his first since he and Beth Gibbons performed 'Out of Season' in 2003. I'm aiming for the Union Chapel on November 14th. The tickets aren't even on sale yet, but I've already handed in a holiday request form at work to ensure that I'll be able to make the show.

Here's 'Jackie's Room', the first taster from 'Clockdust', plus a bonus of 'Judgement Day' from 'Drift Code'. Learn more and/or order records here.

I only really know him from the Beth Gibbons collaboration, but those are worthy of further investigation in this house.