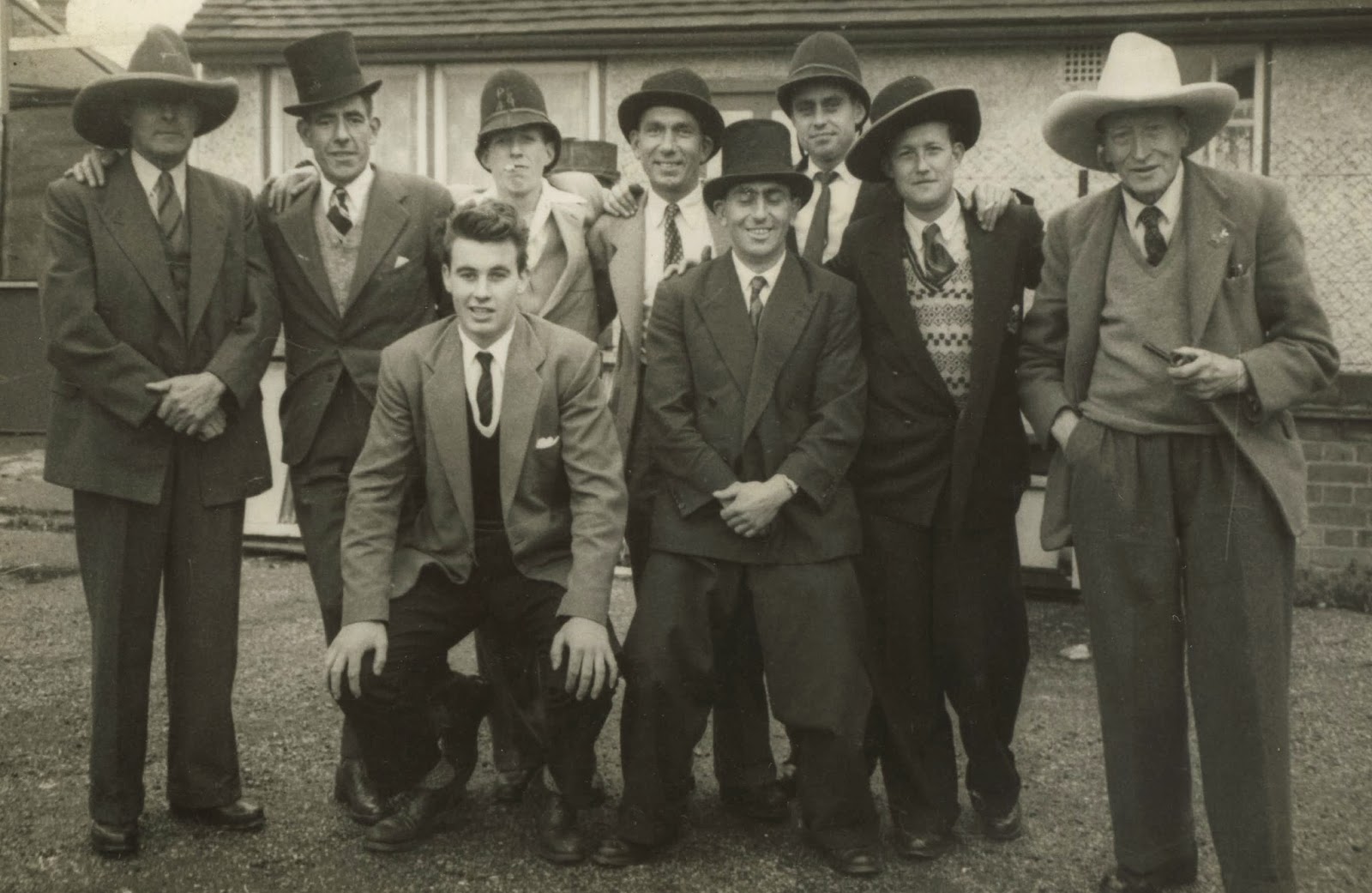 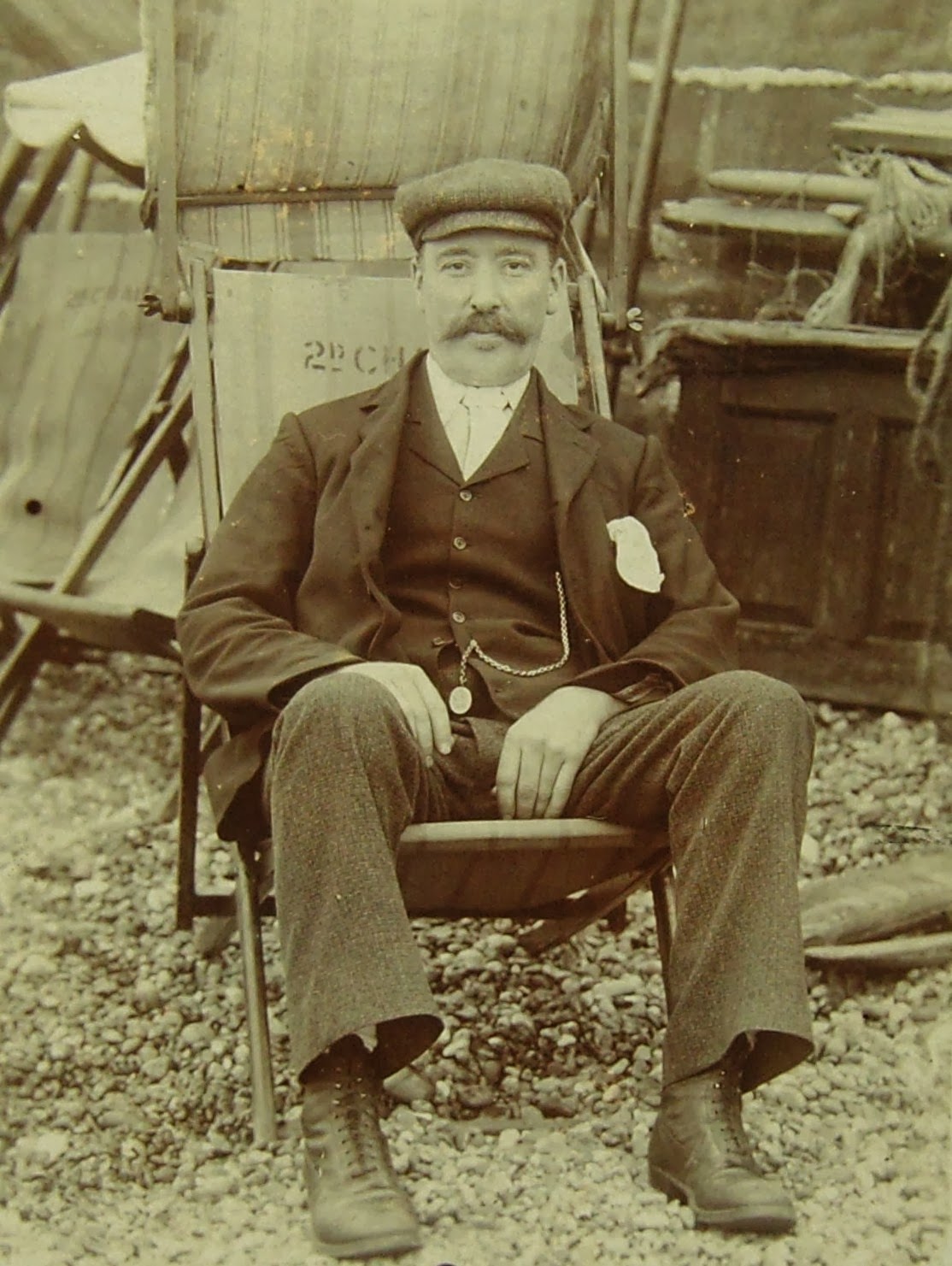 Great haul! I love a good car boot but they are very rare in these parts; I don't know why. Looking forward to hearing about your great find one day.

Don't get me started on old photos; I, too, rescue them from flea markets and junk shops. The back story behind the hats would probably make a BBC 4 documentary.

That picture with the pith helmets and cowboy hats is too much. That is fantastic.

The hat photo is fabulous as is the sunbather....can't say I have been to many Boot sales but is does sound great fun....keep us updated with your finds....I have started watching Pawn Stars very addictive....series 3 ep 20 Bob makes an appearence...he clearly must love the programme. Bet you download that episode now.

Cheers all. I'm looking forward to the little car-boots we have in the village over the summer. They fly under the radar of the dealers who generally hoover everything up at the bigger events. I'll keep you posted.