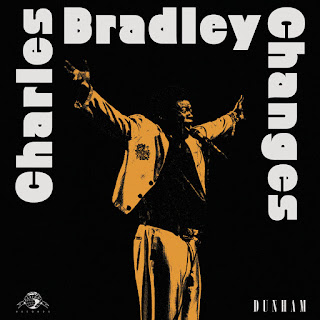 No Time For Dreaming gets lots of plays around here. I'll be lining up come April. Thanks for the heads up.

That's one of the rare occasions when the cover version is better than the original. Tremendous, thanks for that. It's so good it's even better, just for today, than the two Fall tracks posted elsewhere.

It's a monster of a cover, Swede. Pure soul from the heart. Love this version a lot. Thank you for introducing it to me.

Well, sorry to be a dissenter here. Yup can agree that the track in itself is a decent soulified version, but... not much more than that. As for the accompanying video.. I'm sorry but this is overacting schlock in it's extreme surely? Sabbath's original is OK of its type, if a little overlong. Negative I know and I do love Sabbath but...there you are!

absolute stonker of a version. This comes lose to matching the original.