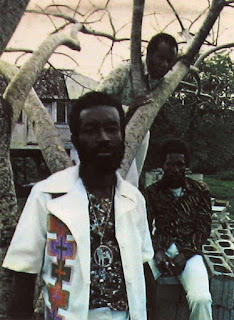 Just utterly fabulous no other works to say!