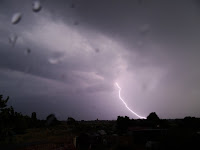 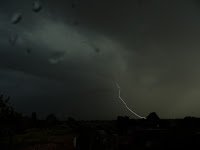 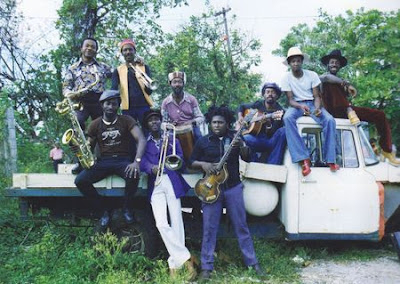 The Aggrovators - 'Thunder Rock'
Posted by The Swede at 07:00

Loved tnis one that bass riff burrows its way in

Cheers Old Pa. It's a cracking compilation, well worth checking out.

Love this one. Great bass and dub. Looking forward to this series, Swede.

That's a fantastic shot - and you must have lightning reaction (pun intended) to capture that moment!
Great piece of summery dub too, perfect for the current weather in every way.
(Hope your toe is fully recovered now as well.)

Always a treat when you start snappin'. I assume the birds were all taking cover.

Thanks all.
Great to hear from you C. The joys of a digital camera with a continuous shot setting! I kept my finger on the shutter and must've taken 200 photos to get these two good 'uns! The rest just show a soggy darkness! (The toe has returned to its usual shape, size and colour, thanks!)