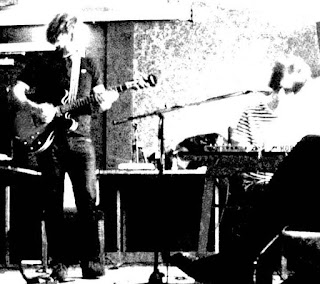 ... and that is fantastic. Plus the originals pretty good too.

As Adam said - this a fantastic version. Looking forward to their upcoming new LP.

Always liked Shades. This is a welcome cover. Nice find.