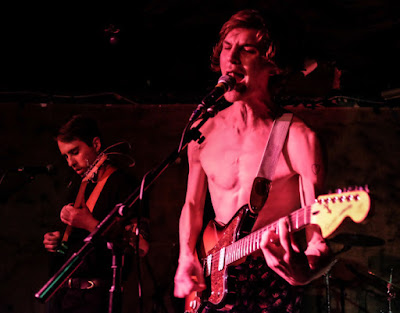 I liked this one very Velvets...will have listen to album I have just checked it is on Spotify.

I guess you didn't receive my emails. The blog doesn't seem to have "struck a chord" with my "audience" this time around. So, no need to re-up the link, as I'll only be posting sporadically (if at all.)

I've taken a great interest in vintage animation recently and have signed up for an intensive summer course in drawing specifically geared towards that art form.

Have a great summer!

Glad you enjoyed Old Pa. There's a lot of good stuff on Trashmouth at their Bandcamp page.

Hi Marie. Just this minute seen your last message.....don't shut down yet! I want to catch up with what you've posted before it disappears again.

Splendid track (although it doesn't play too well on this laptop). I've also just seen your Mbongwana Star post - I'll be seeing them perform in just less than 4 weeks time!! (Woo-hoo)

I'm not the biggest fan either, Swede, but when countries are on the pitch, I can't help myself. Having said that, the Leicester City story captured the imaginations of so many around the globe, including me, several thousand miles away. Really was miraculous. Thanks for the tune. 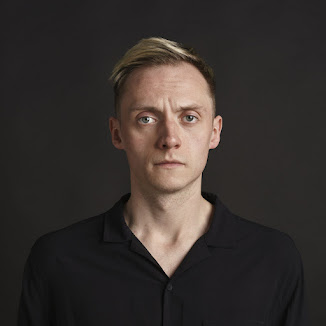