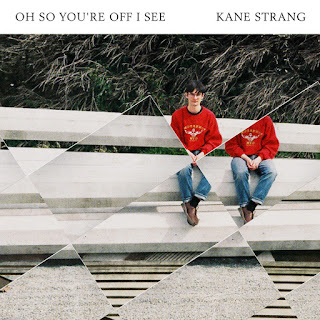 Out of Dunedin, New Zealand comes the rather splendidly named Kane Strang. His debut LP, 'Blue Cheese', was released exactly 12 months ago, but he's already back with 'Oh So You're Off I See', the first taster from album number two, due later in the year. Stick with this one, it's a grower.

This is fantastic. Off to investigate that first album.

With more than 10,000 domains under management of PK Domain, we are the one of the most reliable web hosting providers of Pakistan. Our hosting packages are much economical, which are in everybody reach ranging from the Web Hosting in Pakistan for professional websites, business hosting for the small-oriented business circles to professional web hosting for larger organizations. Visit www.pkdomain.com.pk to get information about cheap domain hosting prices.