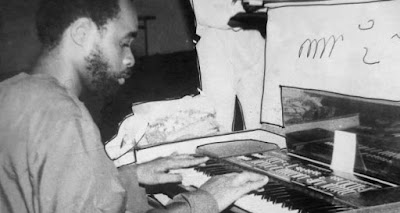 That is very, very good Swede and as you say not something you would identify West Africa with.