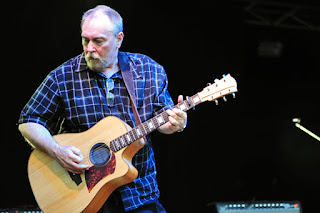 Men From The North COuntry and Ed Keupper versions very good.
No one seems to have mentioned Long Live Rock for the Who ICA. Billy Fury did a cover version of it (not very well), hos voice was not powerful enough

Cheers for the shout. And also this cover version, that I hadn't heard before - love it.

I always thought Bowie nailed the Who on Pinups. First with Anyway, Anyhow, Anywhere. Then with this.