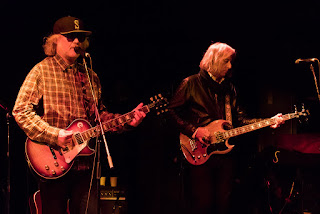 It's amazing how many albums this little side project has gone on to produce. My favorite remains Down With Wilco: A Tragedy In Three Halfs.