Hallowe'en and all that....

When exactly did Hallowe'en become a thing in the UK? When did trick-or-treating begin in earnest? As a kid in the 1960s, my memory is of returning to school in early September, after the summer holidays, and moving pretty seamlessly into standing on street corners next to a pile of old rags in a pushchair, with a saucepan for a head, shouting 'penny for the guy mister?' at passing strangers. I was aware of the existence of Hallowe'en from cartoons and American TV programmes, but the day was never celebrated or recognised round our way - Fireworks Night was infinitely more important. When did the change occur? It must've been in the 1980s when I wasn't looking. Nowadays, at this time of the year, you can't move for costumes and decorations hanging from shop displays and pumpkins rolling around all over the place. I don't think I even knew what a pumpkin was until I was in my 20s!

Meanwhile, back at the ranch, the harvest from our own allotment is currently taking up every available space in the house - I love 'em now! Happy Hallowe'en everyone! 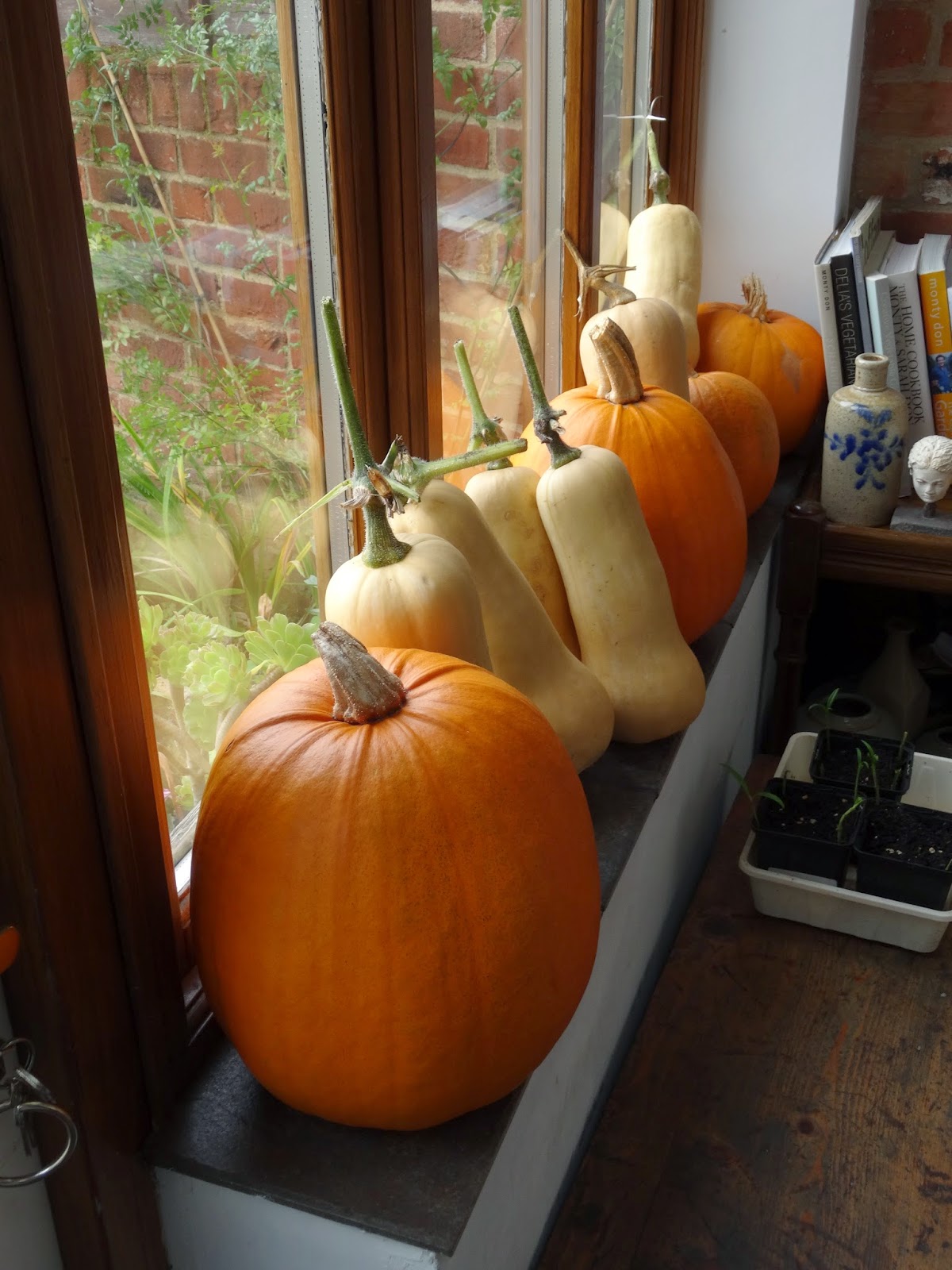 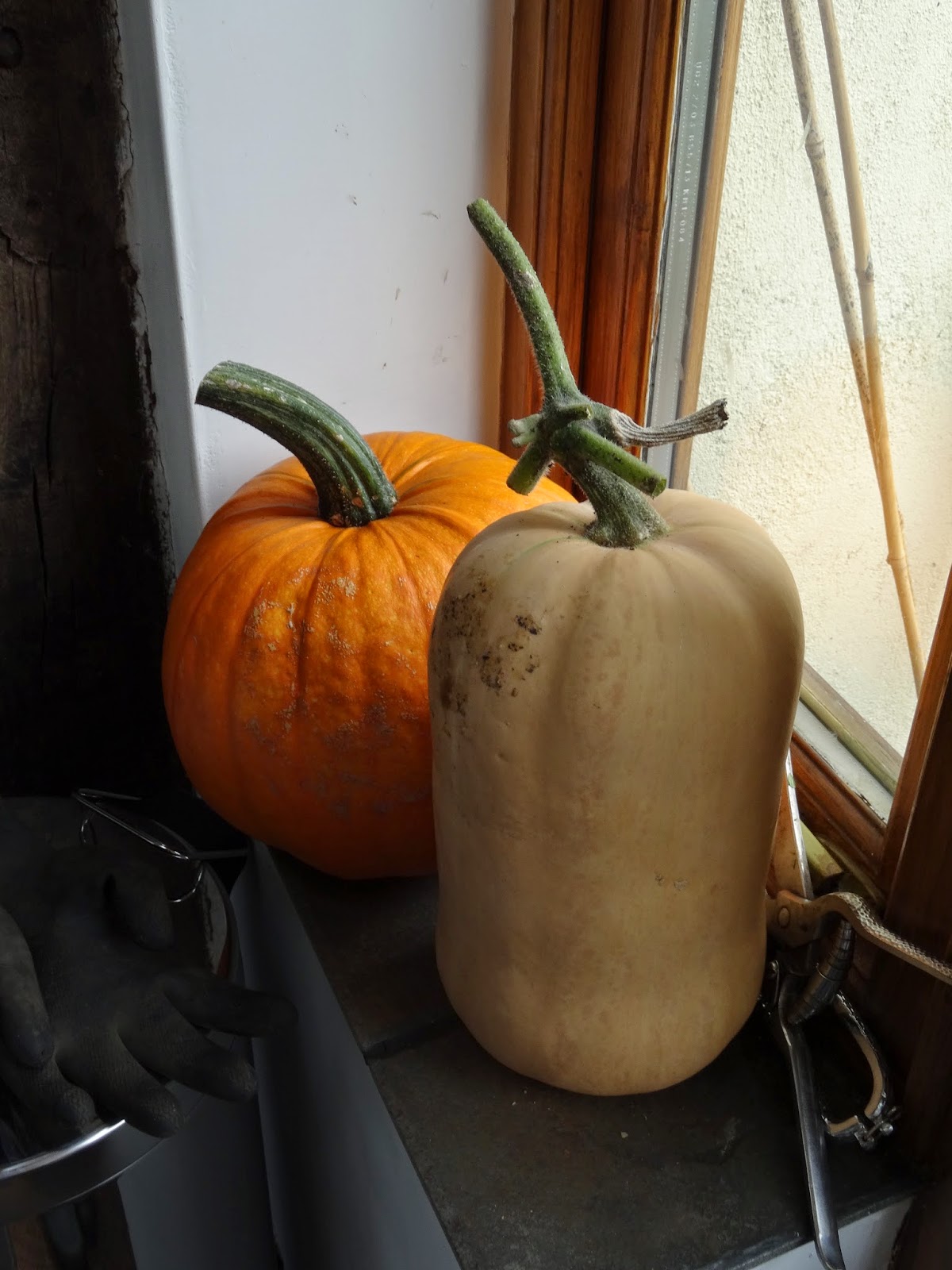 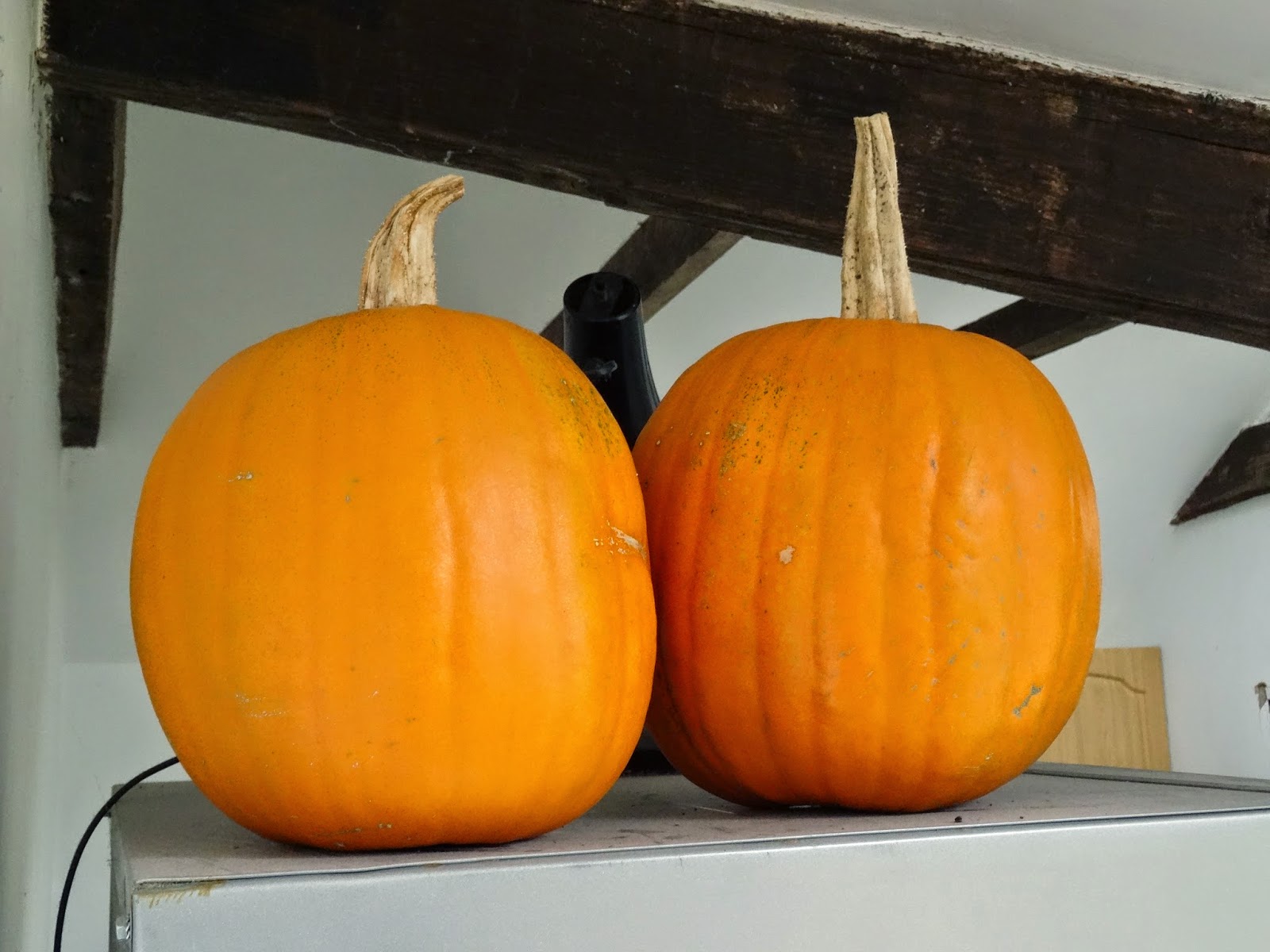 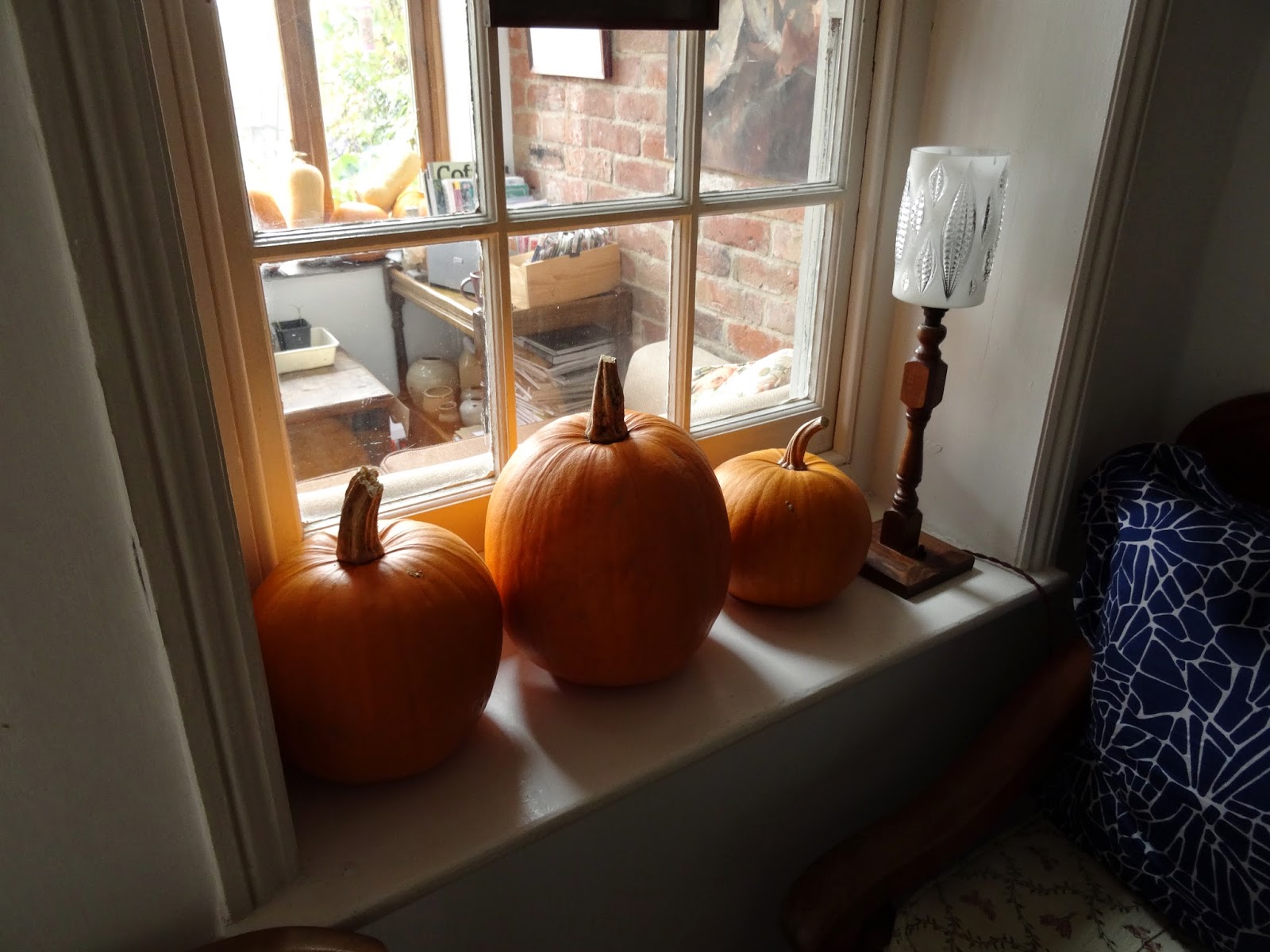 Here's Charles 'Packy' Axton, in his guise as The Pac-Keys, with 'Greasy Pumpkin' from 1967. Axton's story is a fascinating one and this tune can be found on a terrific compilation of his work entitled 'Late, Late Party 1965-67'. Find out more about the man and his music here.

Can I be the first to admire your pumpkins Sir?

All part of the dreaded 'Americanisation' of our culture, isn't it? How come we were able to enjoy US TV shows as kids without *becoming* American? It's a terrible thing. I'm not a fan of this night at all. Grouch, I know. Now, Bonfire Night - that was more like it! Nice tune. Thanks for the tip!

Me and adamparsons were talking about this yesterday. He carved a pumpkin this week but, said when he was a kid they were too expensive and rare.

Not to worry bear...he's still carving a turnip and Bonfire Night is still what matters.

I'm pretty sure the candy companies are at the bottom of Halloween in the US...and as there are some pretty good one's in the UK...too sweet to pass up.

Our neighborhood is out of the way and quiet but, it's good sized so we have people from all over come in for Trick or Treating. The parents ride around in their tricked out golf carts, drinking bourbon and cokes...with 15 kids hanging of the back and the roof. It's like an Indian bus station out there.

I've got 40 bucks worth of candy...if that doesn't cut it, I'm hiding in the house. Last year a three year old princess cussed me out with her eyes when I ran out.

Charity Chic. Why thank you sir! This is actually only a few of 'em. We've eaten a couple already, had to dispose of a couple of moldies and handed out some to the neighbours. It was a bumper crop!

SB. Luckily, living in a semi-rural location with zero street lighting, we don't get bothered. The couple next door have just had a baby though, so perhaps at Hallowe'en in 4 or 5 years time I'll have to get a small supply of sweets in.

Erik. 40 bucks worth! The candy companies know a good thing when they're on to it! Golf carts, bourbon and kids doesn't sound like a good combo.

Put us down for some pumpkin soup!

My childhood Hallowe'ens consisted of donning home-made costumes (the old sheet with eye holes cut out, the witch's hat made from scrap paper) and playing a game of apple-bobbing with the neighbours using apples from their tree... didn't cost a penny... Commerce, eh.

I'm guessing that the Hallowe'en's you are referring to were in the 1970s? Perhaps I only just missed them after all.
No soup yet - feta and pumpkin risotto is the current favourite in this house!