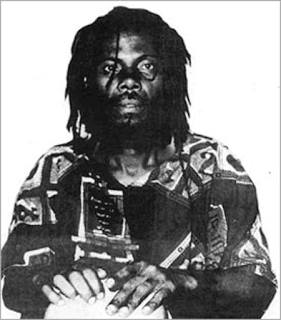 Dadawah - Seventy Two Nations
Posted by The Swede at 07:00

Today's hotel room reaction: 50% a big "thumbs up", 50% fed up after 6 minutes of it. (No sexual innuendo intended in this comment)

I'm so glad you clarified that George!