If you're of a similar vintage to me, chances are that I can name two LPs that, at some point in your youth, made an appearance in your record collection, however briefly. 'The Faust Tapes' and Gong's 'Camembert Electrique' were both marketed by Virgin at 59p each, the price of a single, and were gratefully snapped up by fiscally challenged kids the length and breadth of the country. These two records (along with the Sunset budget reissue of Amon Düül II's 'Phallus Dei') became early far-out favourites for me and my little gang of musical adventurers. We weren't always sure what exactly was going on within the grooves of these LPs, but we were totally thrilled by the strange new noises we were hearing. 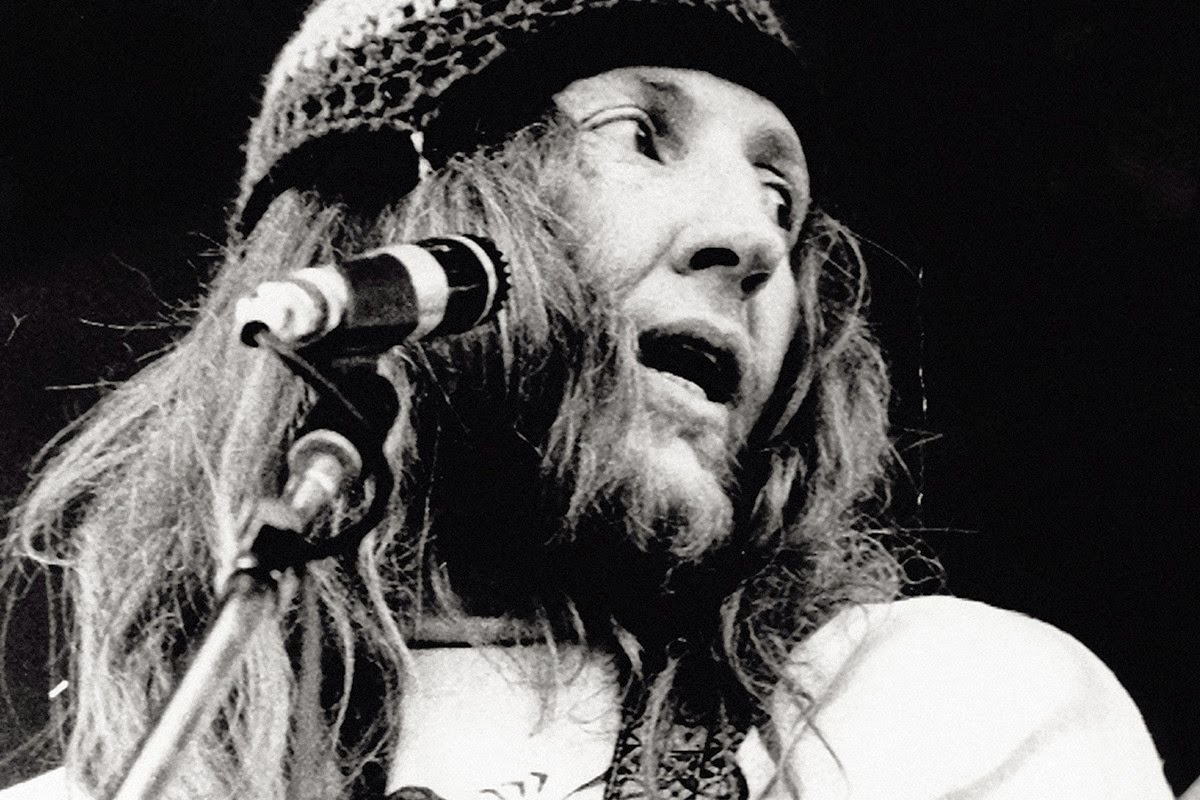 There are no doubt a few battered old copies of 'Camembert Electrique' being dug out and dusted off today, following yesterday's sad statement from Daevid Allen, original Gong main man and co-founder of The Soft Machine. In case you haven't seen it, I quote this from his website;

OK so I have had my PET-CAT scans (which is essentially a full body viewing gallery for cancer specialists) and so it is now confirmed that the invading cancer has returned to successfully establish dominant residency in my neck. The original surgery took much of it out, but the cancer has now recreated itself with renewed vigor while also spreading to my lung. The cancer is now so well established that I have now been given approximately six months to live.

So My view has Changed: I am not interested in endless surgical operations and in fact it has come as a relief to know that the end is in sight.

I am a great believer in "The Will of the Way Things Are" and I also believe that the time has come to stop resisting and denying and to surrender to the way it is.

I can only hope that during this journey, I have somehow contributed to the happiness in the lives of a few other fellow humans.

Awful news indeed. We can only send good vibes, hope for a miracle and celebrate the music Allen leaves us with. Here's a fantastic piece of footage from 1973, featuring a live performance of 'I Never Glid Before', originally released on that year's 'Angel's Egg' LP.

Really sad news. Daevid is a one-off. You are spot on with what you say about ALL of us owning both Camembert Electrique and The Faust Tapes. Had on vinyl - I'm sure both mine cost 49p. Maybe it was a special offer! Those were the days. I wasn't sure what to make of them then but love them now. Shame I don't have the vinyl copies any more - CD's just aren't the same, especially in this case.

49p? I was robbed! Do you think I've left it too late to complain?

I'm very moved by Daevid's philosophical words. Thanks for posting them here.
As for The Faust Tapes and Camembert Electrique, you may have guessed that these fall into Mr SDS' territory. I had to wait for him to come home just now so I could ask him. "Yes, of course I had both!" he said. Completely unprompted, he added that they were both cheap and reckons he paid 49p for The Faust Tapes and 69p for Gong :-)

I have to say these little gems passed me by...oh well can't win 'em all!