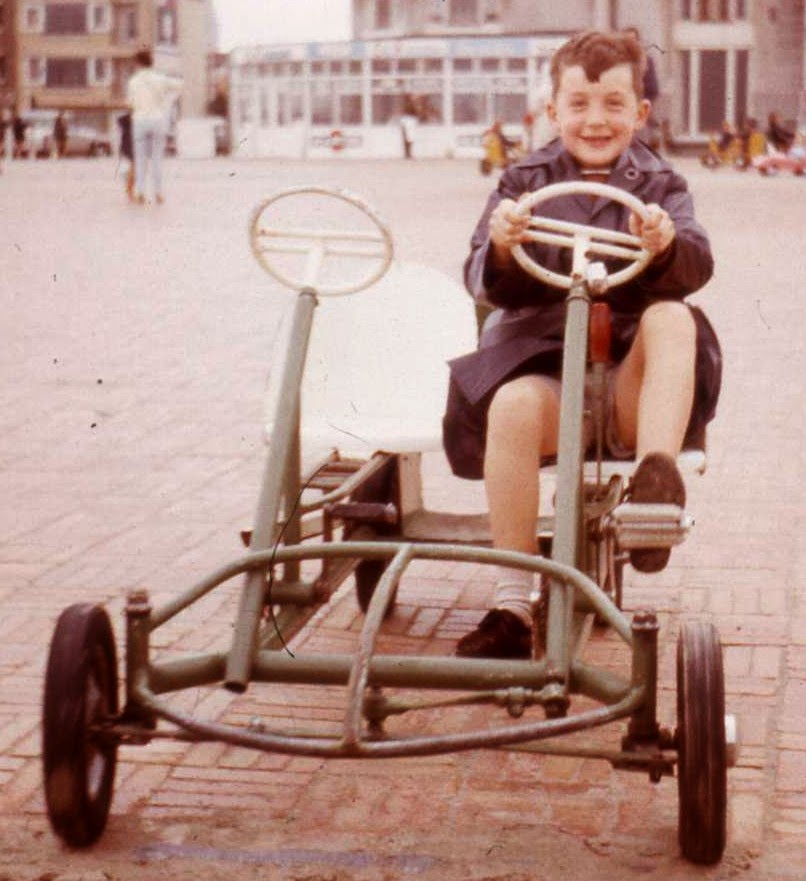 Dad worked as the manager of a shop selling hi-fi equipment from the beginning of the 1960's up until we moved out of London in 1975, and from time to time would buy LP's with which to demonstrate record players to customers. If he liked something he heard, he would record it onto reel-to-reel tape at work and bring it home. In 1967, among several others I'm sure, I particularly remember that he brought home tapes of 'The Byrds Greatest Hits', 'Sgt. Pepper's Lonely Hearts Club Band' and 'Bob Dylan's Greatest Hits'. I still have his Byrds and Dylan tapes, which he continued to play and enjoy for another 30 years, although he never purchased anything else by either artist. He wasn't so keen on 'Sgt Pepper' though, and soon taped over it. A few months later, after updating the demonstration records at the shop, he brought home the fairly worn 'Sgt Pepper' LP for me to keep. I didn't fully appreciate the significance of the record for another few years, but did get to know it well enough to write a couple of stories in English lessons at school, based on the lyrics of 'She's Leaving Home' and 'Lucy in the Sky With Diamonds'.

I'm glad to see you took your Invisible Friend to Belgium with you!

CC. I'd introduce you, but you can't see him at the moment.

You don't happen to still have those stories from your English lessons, do you?! I bet they'd make brilliant reading.

Yes, what C. said - let's be having them! Do you still have the copy of 'Sgt. Peppers'?

C & SB. I found the 'Lucy in the Sky...' one in an exercise book when I was clearing Mum's house a few years ago. It was ridiculously literal. When I wrote it, I think I must have assumed that I was the only person who had ever heard the song! Little did I realise that the whole world was listening! I don't know what I did with it. I have a pile of old school books, but it's not in any of those. Perhaps I chucked it or maybe it's in a box somewhere waiting to be uncovered once again.
I can't actually remember if I still have that 'Sgt Pepper' LP, though I hope it's upstairs in a box. I certainly kept it for years and years, but I may have dispatched it when I got the CD in the 1990's (which is currently downstairs in a box!).

Mr. S, your memories are triggering MY memories (and it's a beautiful thing!)

My high school teacher had us writing about 'She Said, She Said' and 'Tomorrow Never Knows' from Revolver. I so wish that I still had the nonsense that I wrote back then - it would be nice to visit with my more innocent young self again. The same teacher gave us a homework assignment to write about three people from the past whom we'd like to meet. I remember walking into the classroom without having done said homework and praying that I wouldn't be the first to be called upon to read my paper. Fortunately, I had just enough time to dash off some thoughts before she zeroed in on me. (In those days, I could pull off such a feat!) My three chosen people: Sir Arthur Conan Doyle, President John F. Kennedy, and Dr. Martin Luther King.