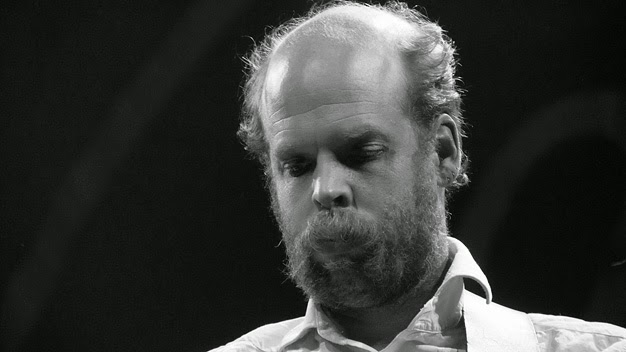 It's an exciting week in the Dylan community, with the long-awaited release of Bob's new album, 'Shadows in the Night', a re-imagining of songs previously recorded by Frank Sinatra. So this seems an appropriate moment to share my own favourite re-imagining of a Bob Dylan song of recent years, Bonnie 'Prince' Billy's terrific reading of 'Brownsville Girl', performed at the finale of the Louisville Motherlodge Festival in 2012. It's an audience recording and there are a lot of people playing, so it distorts here and there, but thank goodness someone captured it. How great is this?

Old Pa over at Tune Doctor is king of the Bob Dylan cover version - he's got hundreds of 'em!
Check 'em out here.
Posted by The Swede at 20:06

That is simply amazing and seems a shame there's no better sounding recording. How on earth did he remember the words? Nice arrangement, too.

There is another amateur video recording shot from the side of the stage, but this is the best of the two. I'm hoping against hope that someone had the good sense to record the performance direct from the mixing desk and that it may turn up someday.

Of course I've got it? and it's pretty good too and as SB says shame not a better version around.

Have not listened to BPB for some time, will have to put that right.