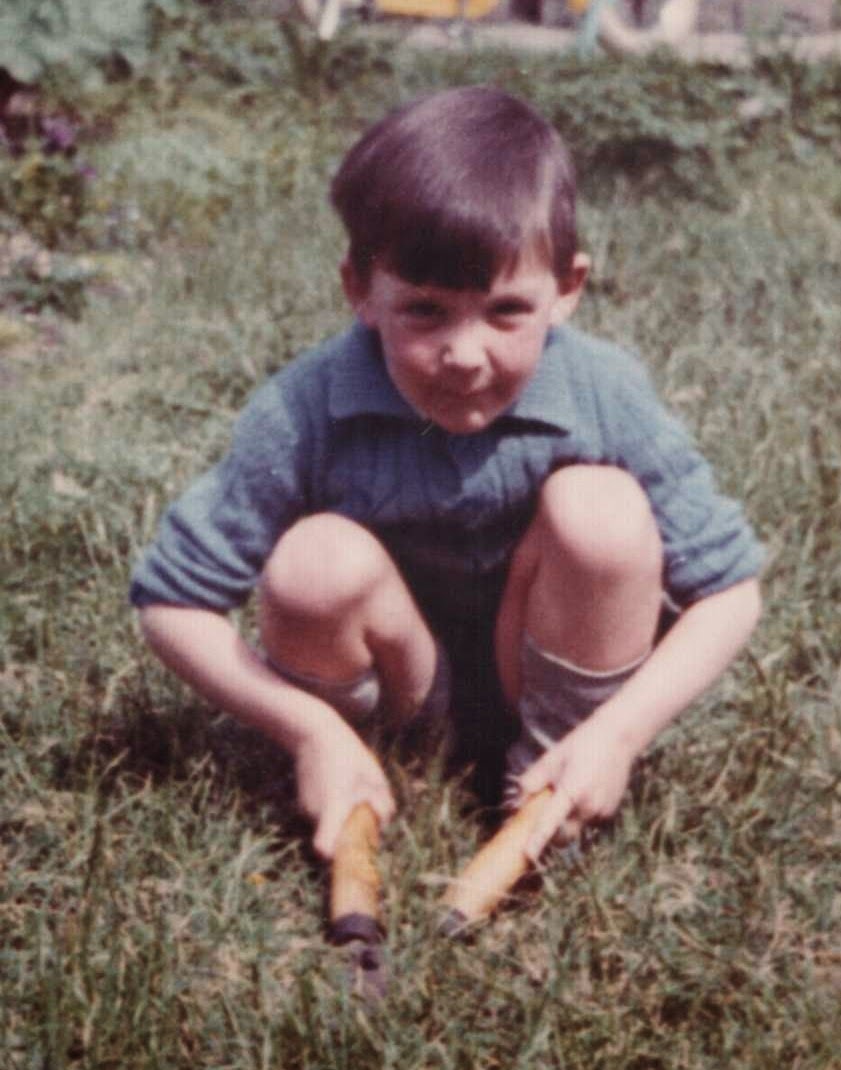 The pictures on the nation's television screens may still have been in black & white, but in 1965, my imagination was ablaze in vivid colour, thanks to the creativity of one man - Gerry Anderson. I was marginally too young for Fireball XL5, but Stingray was already a firm favourite by the time Anderson's newest TV series, Thunderbirds, appeared on the scene in October of that year. 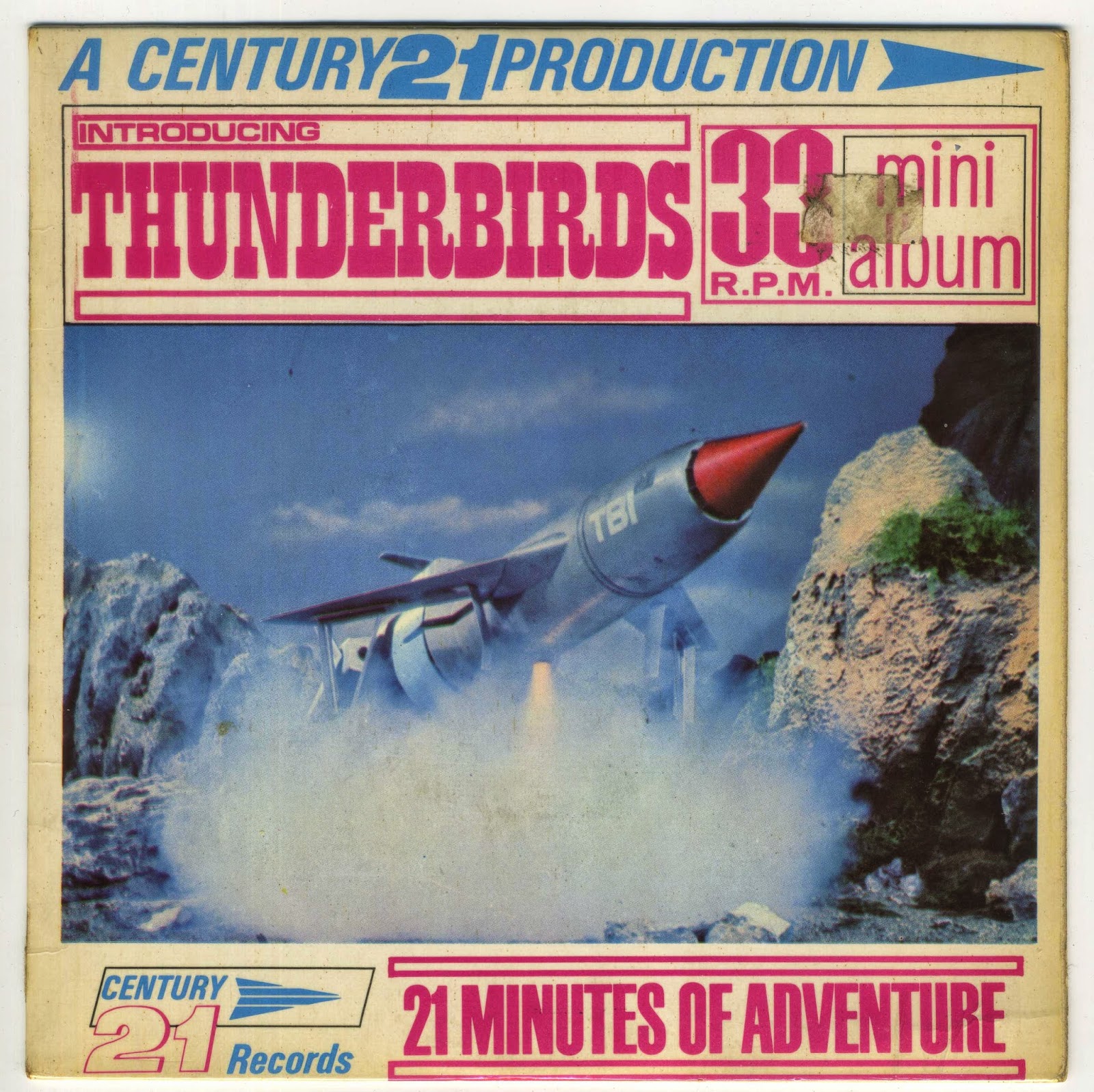 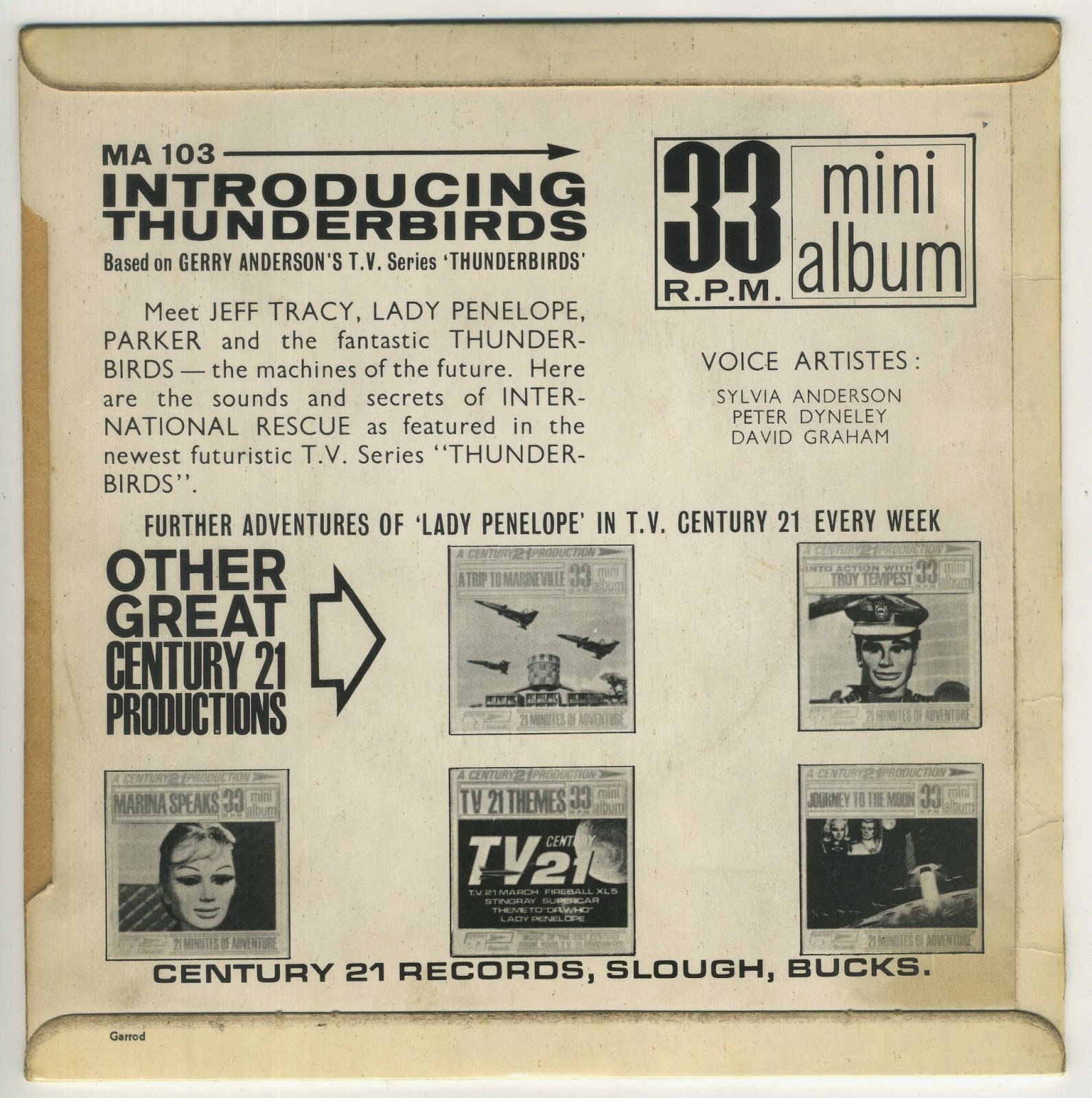 How I met the Tracy family.

Century 21 Records used the latest in their brilliant '7" Mini LP' series to introduce the Tracy family, Lady Penelope and Parker. Thanks to the kindness of Aunts and Uncles, I accumulated a clutch of these records, which contained theme tunes and exclusive adventures featuring all the various Supermarionation characters. I played those records constantly on the family radiogram and still know them all off by heart, including every scratch, crackle and jump. Thunderbirds are Go!

These records are absolutely great. Fantastic. I hope you still have them.

Thanks George. I still have 4 of them.

'Thunderbirds' probably means more to British kids of our generation than almost any other TV show. Rivalled closelyby the earlier 'Stingray' and, later, 'Capt.Scarlet', this was the cream of the Gerry Anderson empire, IMO. Superb post. Have disc envy.

Inspired picks for today's post, Mr. S! Even though I can't relate to the actual references, having never seen the programs, at least I can vicariously experience some of the fun, right along with my pals in the U.K.

Another superb post today Swede. This series just gets better each day. I kinda worked backwards with Gerry Anderson, having been introduced to him through Space:1999 and then seeing his wonderful 60's shows after that.