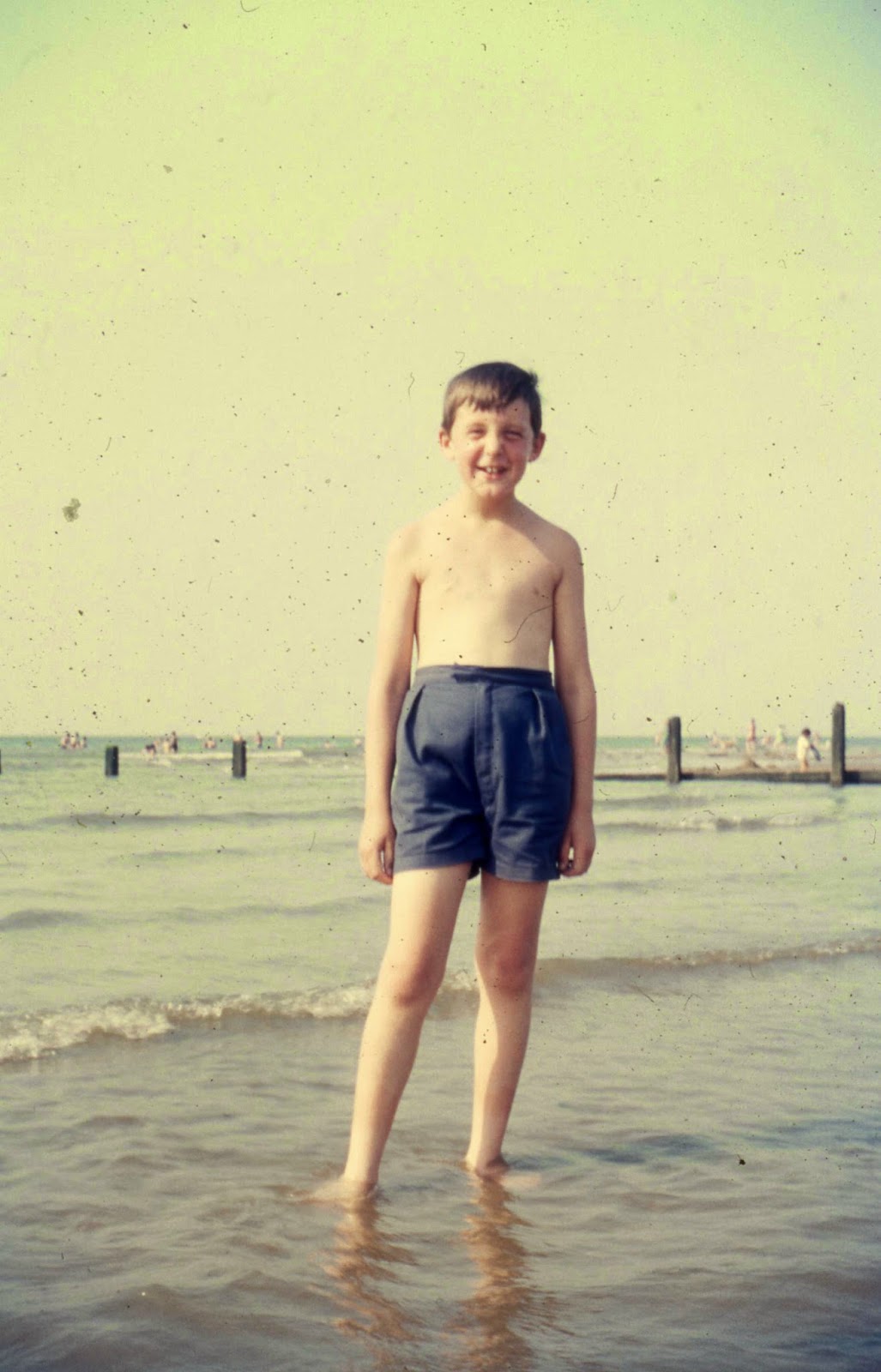 Popular films didn't disappear in those days - there was no video for them to go to - they just kept on coming round, time and again, to one of the many cinemas in the local area. My parents went to the pictures a lot in the 1950's, before I arrived on the scene, and when I was old enough they took me along too. 'Mary Poppins', released in 1964, 'The Sound of Music' in 1965, 'Oliver' in 1968 and 'Scrooge' in 1970. All family favourites and we saw them several times each, the big songs becoming staples for Dad and I to sing at home.


30 years later, after seeing the film countless more times on TV, Dad bought 'Oliver' on video. No matter how often he watched it, he always laughed at this line.

Just like with the ubiquity of all music today, there ism something in me that feels it's a shame that films are so easily available too us nowadays. It's lost a little magic and the wait to see a film again in the 'pictures' made it all extra special. We have too much of everything now. 'Oliver' is great no matter how many times it's on the telly. 'Shut up and drink your gin' - classic.