Two hugely pivotal events in my musical life, occurred in 1978 - within the space of 24 hours. On Friday July 14th I traveled to Bury St Edmunds and finally saw The Clash in concert for the first time. As I've reluctantly admitted previously, on this monumental night I was wearing both flares and a moustache - ouch. Flares were ditched from my wardrobe not long after, though the ill-advised moustache remained resolutely above my top lip for a further 18 months. What was I thinking? The gig came towards the end of the 'Out on Parole' tour, where at the early shows, Suicide occupied the support slot. By the time The Clash rolled into Suffolk they had a new opening act, The (Coventry) Specials. 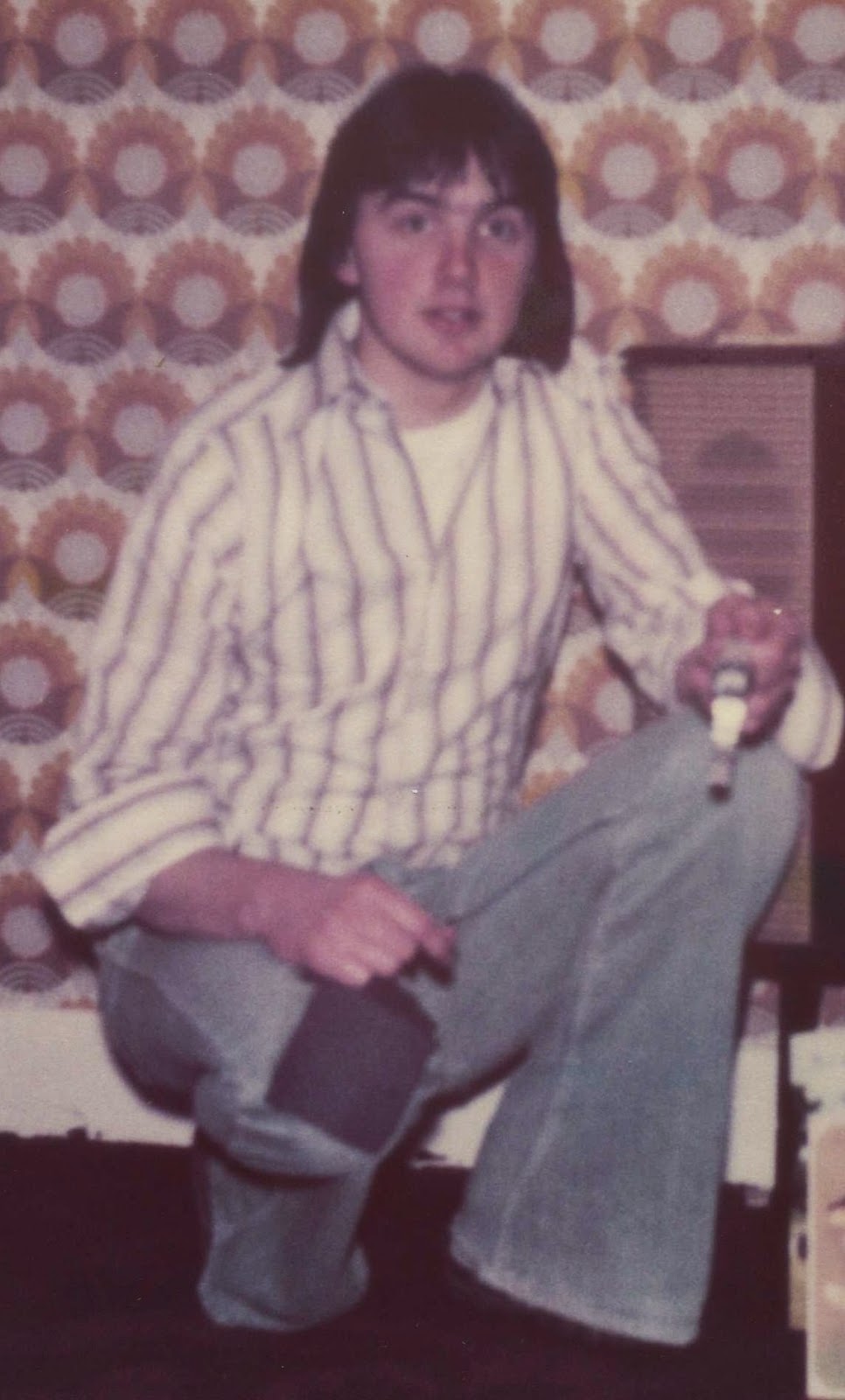 Just prior to the appearance of the dreaded moustache. April 1978.

I couldn't hang around for too long after The Clash had completed their set, as I had an prompt start arranged for the following day. Bright and early the next morning, a hired minibus, driven by the hippy husband of a woman I worked with, pulled up outside my house. I got in. We were off to see Bob Dylan at Blackbushe. From a few hundred people at the Bury St Edmunds Corn Exchange, to 200,000 in a Surrey aerodrome within the space of 24 hours. 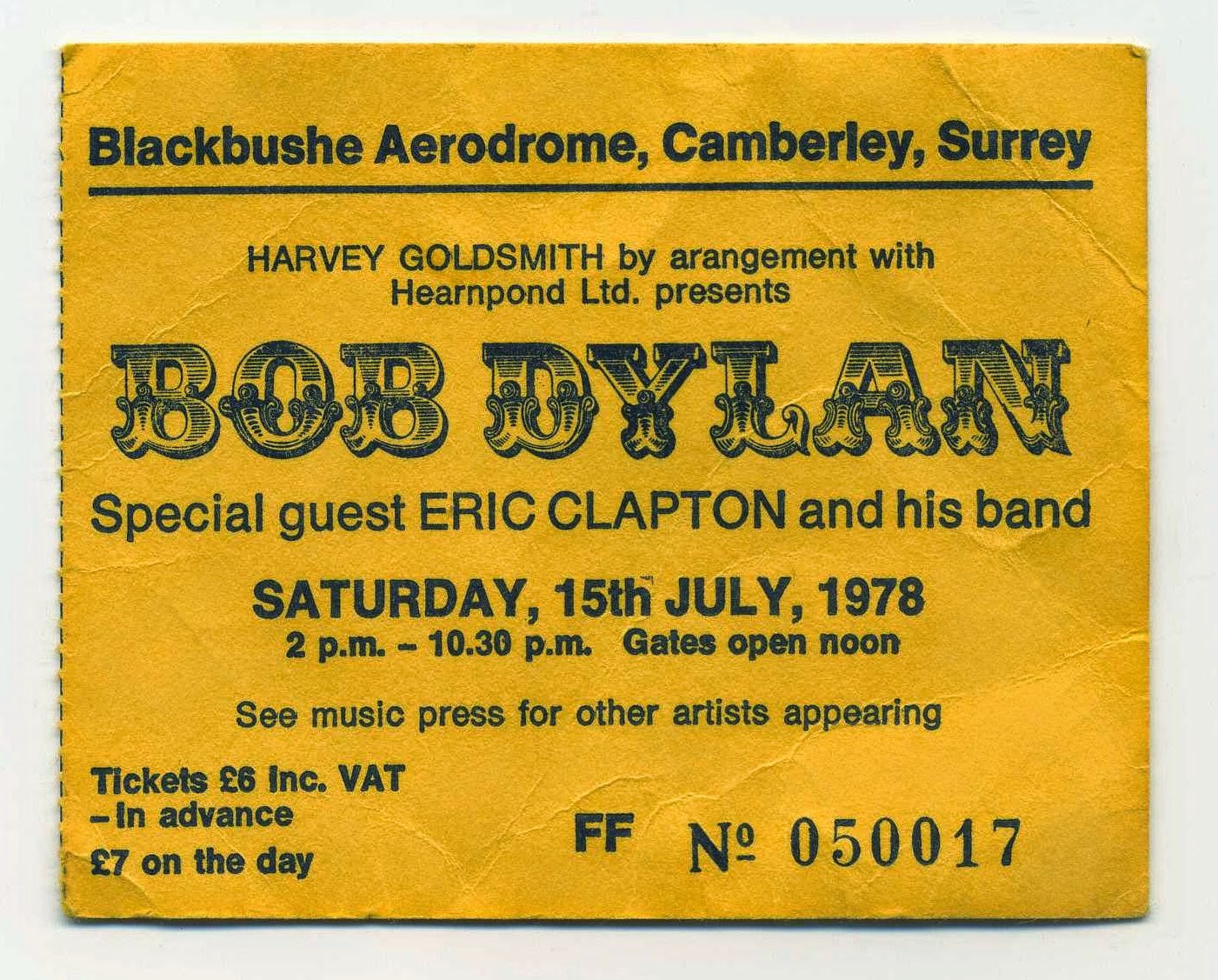 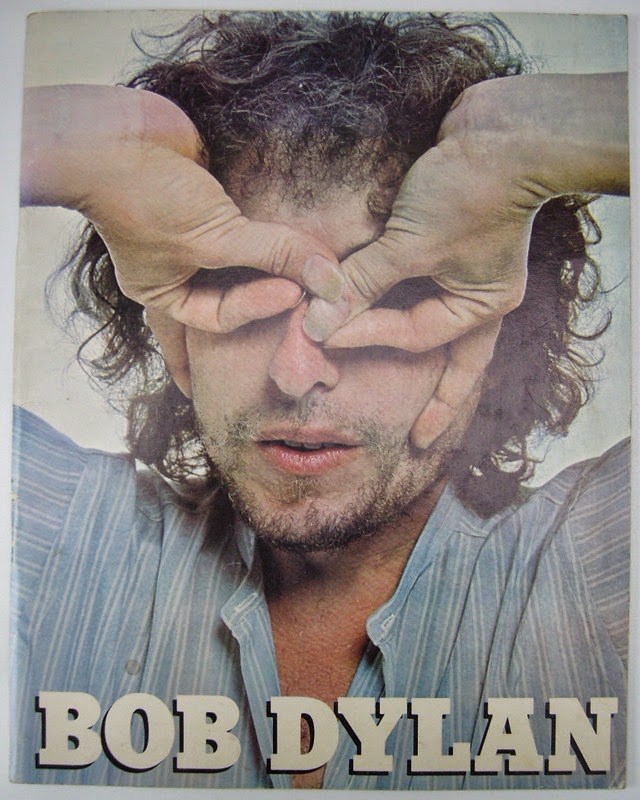 I'll no doubt write in a bit more detail about these two massively important gigs one day, but for now I'm just marveling at the ongoing ramifications of that 24 hour period. Over the next 6 years I saw The Clash a further 21 times. And Bob? So far I'm on around 56 shows - and of course I'm still hoping to add to that tally, next time he comes to town.

One of the self-imposed rules for this series is to exclude my all-time favourite artists, so no Bob or Clash tunes today. Instead, here's 'Where Were You?' by The Mekons, one of the truly great singles of the period and another song introduced to me by the late great Johnny P.

You lucky one. I've seen The Clash only once.And a great choice choosing the Mekons. It's a band I've seen almost ten times in my life.

Ah, just brilliant: the Clash in Bury St Edmunds, the Mekons... what a year. We'll forgive you the flares!
I'm trying to work out what you're holding in this photo? Comforting to see you still have the same wallpaper from '76 too!

Walter. Ah, but I've only seen The Mekons once!

C. I'm holding a watch. It's my 1978 birthday 'radiogram' photo, though I edited out the radiogram for the purposes of this post! You've got me thinking about that wallpaper now. I'm going to rifle through a few more family snapshots to try and find when it was replaced.

I have had a few of these twofers in my day, but there is no use even mentioning the specifics now. The Clash/Dylan put them all to shame. Very cool memory, Swede. I haven't seen anyone 21 times either, let alone 56. I hope you remembered to get your card punched 'cause you should have received a free sandwich or something.

What a marvellous 24 hour period of gigging. Same as CC I've had a few twofers but not quite Clash/Dylan.

Haven't seen The Mekons - but have seen Langford in the Waco Brothers a few times and also Sally Timms
Once each for the Clash and Dylan.
Tip of the cap to The Swede

Scott. I guess I must have had many a twofer too, but none stick out like these.

CC. 56 shows sounds ok until you meet the hardcore Bobcats who have been to many hundreds of shows. I'm a novice by comparison. I find that some of those guys listen to little other than Dylan though. Love him though I do, there's just too much other stuff I want to hear as well. So much music, so little time.

Thats what I call two days in the Life, fantastic, never got to see the Clash, but did see Jo before he went. I had tickets for Blackbush but went to Nice instead. Oh well you can't win 'em all.

Just thinking about seeing The Clash makes me drool. Seen Bob once. It was alright but I wasn't in a hurry to go back
Swiss Adam