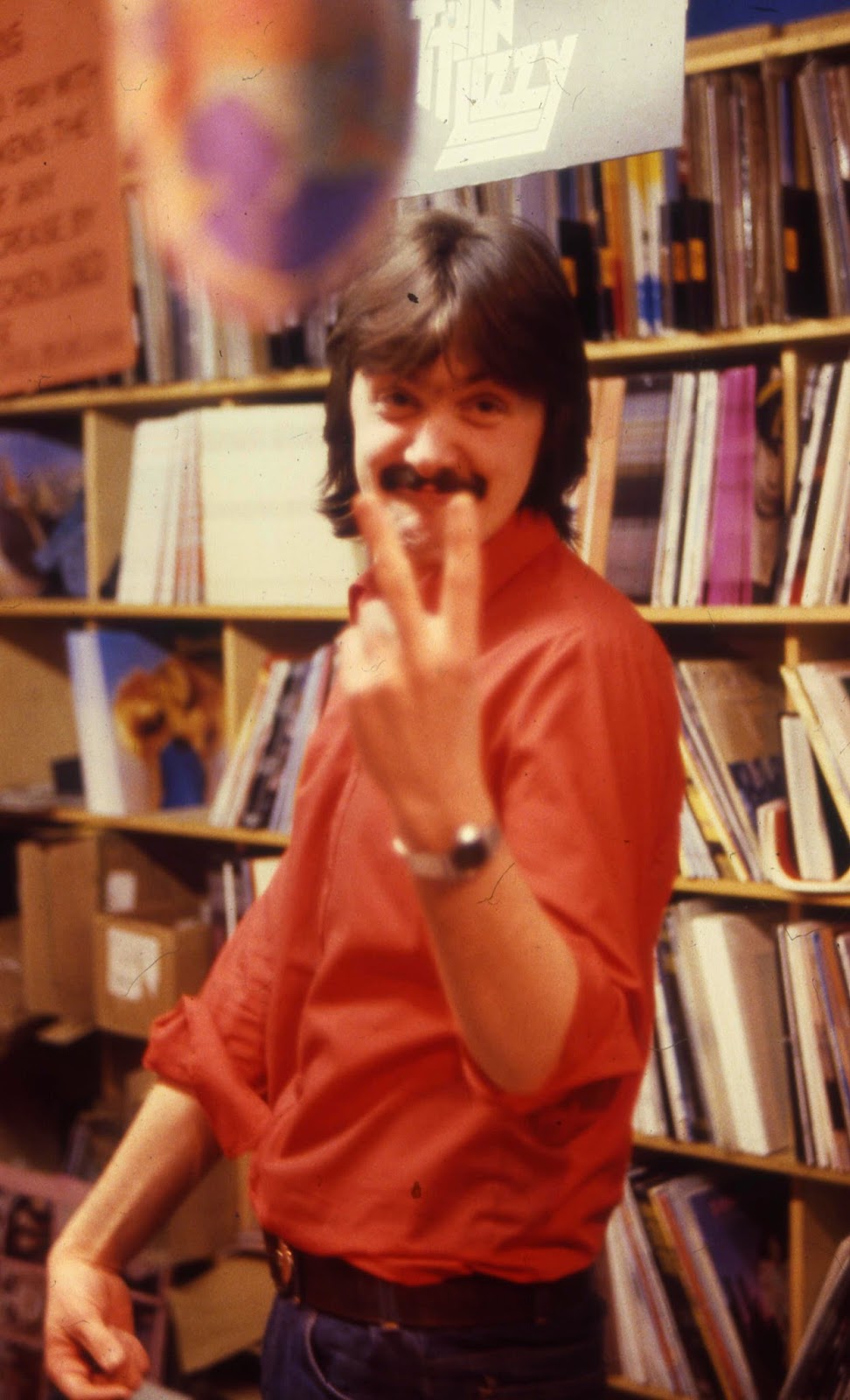 Skinny as a rake and honing my people skills behind the counter of the record shop in early 1980. After leaving home my diet consisted mainly of beans on toast and beer. The moustache was not long for this world. 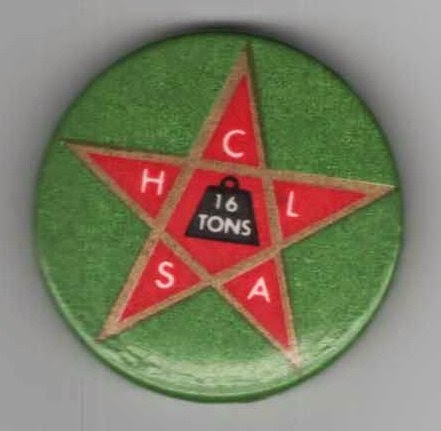 In mid-December 1979, The Clash released my favourite LP of all time, the mighty 'London Calling'. In 1980 the band hit the road on the '16 Tons' tour to promote it. I caught a number of shows that year, where The Clash were supported Joe Ely, who was introduced by Mick Jones as 'the new Hank Williams', and the 'Dread at the Controls', Mikey Dread. I already knew Mikey from his brilliant 1979 dub album, 'African Anthem' and in the Summer of 1980, to coincide with his raised UK profile, he put out the great, 'Rockers Delight'.

I don't knw why but I am probably one of the few that prefer other Clash Albums to London calling. For example I prefer their first and even Sandanista, I am not saying I don't like, how could you not like it.

I will cry when the first mustacheless picture appears.

Hehe, what a picture. I assume you were practising the hand gestures in readiness for the next customer who came in with a completely trashed Cheech & Chong album and announced that they'd "bought this yesterday and it's scratched"...

SB. Good to hear from you Mr Bear. Glad you enjoyed it.

Old Pa. 'Sandinista' is second only to the mighty 'London Calling' in my heart. I still find new things in it all these years later.

Beans on toast and beer? What! - no fish 'n' chips? No Kraft Dinner?

I thought something similar to C, except it went through my mind that you were practising hand gestures for the next person who came in with a scratched Foreigner or Kansas LP and wanted big bucks for it. (Maybe those two only appear so often in North America though.)

I wish I had even just one shot of myself behind the counter at the record store!