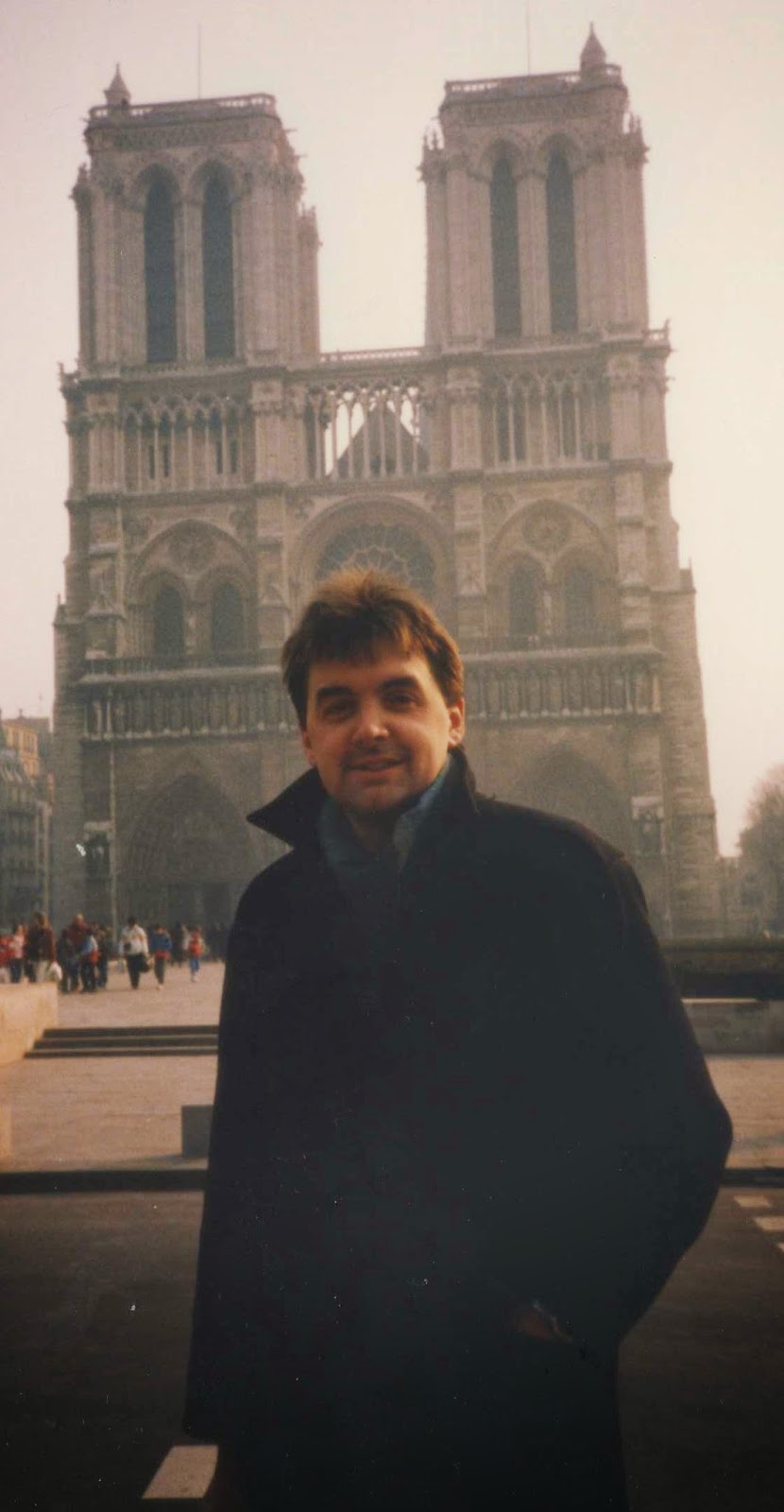 I'd vaguely stayed in touch with the guy who'd been my first manager at the record shop in Ipswich, when I started working there at the back end of 1979. Not long after I'd moved on to manage my own store in 1981, he left the company to open his own business - a little one man record shop in a small seaside town. By 1986 he'd had enough and was running the business down and trying to sell up. Meanwhile, in addition to managing my own store, I was now also clocking up the miles every week in an Area Manager capacity - and there was talk of even more branches to come. After a period of anxious consideration, I made the decision to go it alone. I purchased my former manager's tiny business for next to nothing and left behind  the relative security of the indie chain after seven years. It was a nerve wracking time. I was confident in my musical knowledge and customer service abilities, but could I run a business? And do all of these things by myself?

This is 'Strangers When We Meet', track one from The Smithereens' cracking debut LP, 'Especially For You'.

Looking forward to hearing how this big moment unfolded. Massive step. Looking at the photo I thought you were about to say you'd taken up campanology.

Ah, the Smithereens, there's a long-forgotten name from the past (and what a great name too).
Such exciting times ahead for you, but I can imagine how daunting it must have been. I feel sure you were missed by the staff at the shop you left behind.

i'm impresssed that you opened your own record shop. Toptastic, as some might say!

I would have happily volunteered to help out for free at your record shop near the seaside, Mr. S. That was actually how I got my first job in a vintage record store in Toronto (though, at the time, I had no idea that it would turn into first a part-time, then a full-time position - it was just a joy to be surrounded by dusty vinyl.)

I can't wait to hear how your adventure turns out!

SB. Haha, not quite!

C. I certainly missed them.

George. Stay tuned for more tales from behind the counter!

Marie. I hung around a record shop until someone gave me a job too!
(I still can't access your blog Marie - help!)

I'm just about to send you another invite, Mr. S. It should work, so please let me know if there's still a problem. If so, I have one other option I can try.

Swede, Just like I told George about his move to Spain... that takes four o'clock in the morning courage! I'm really looking forward to hearing about this big moment in your life. It was (ok, still is) my dream as well.