You might want to grab a torch. Things are about to get dark. Very dark indeed. Until an hour ago I'd never heard of Jamey Johnson, Twiggy Ramirez or Shooter Jennings, but it appears that in 2013 these three artists combined to release the very arrangement of perennial favourite, 'You Are My Sunshine', that I might have recorded myself, were I in their position. Unsettling, brooding, menacing - the way I've long thought the song should be approached. And these guys nail it. 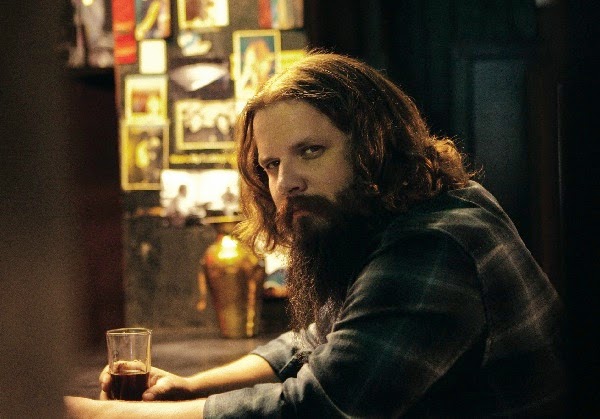 Turns out that Shooter is Waylon's son, Jamey's very big on the contemporary country scene and Twiggy, believe it or not, is Marilyn Manson's bassist! 'You Are My Sunshine' was recorded for the soundtrack of an American TV Series, 'Sons of Anarchy'. Brace yourself.

Fabulous. They have certainly unearthed the darkness beneath a song that is most often played as a jaunty ditty.

I had only heard of one of the names you mentioned and did a doubletake when I first read it here. Twiggy Ramirez? Dress-wearing, braided-hair, black lipsticked Twiggy Ramirez...? Goes country? But on listening to this, well, it sounds just right.

This version a a well-loved song overwhelmed me when I stumbled upon it yesterday evening, but I've yet to find anything similar within the catalogues of any of the artists involved. If anyone knows different, please let me know!