In late 2005 I was shunted from my comfy nook in the bookshop to open a new coffee shop branch, situated within the walls of a soulless shopping centre. I recruited a brand new young team for the job, all of whom wanted Radio 1 on in the staff room - Radio 1! I hadn't listened to daytime Radio 1 since...., well since I was their age! It was awful! I initially considered gouging my eardrums out with a rusty spoon to alleviate the tedium, but over time I eventually managed to relegate the majority of the aural wallpaper to the background of my consciousness. 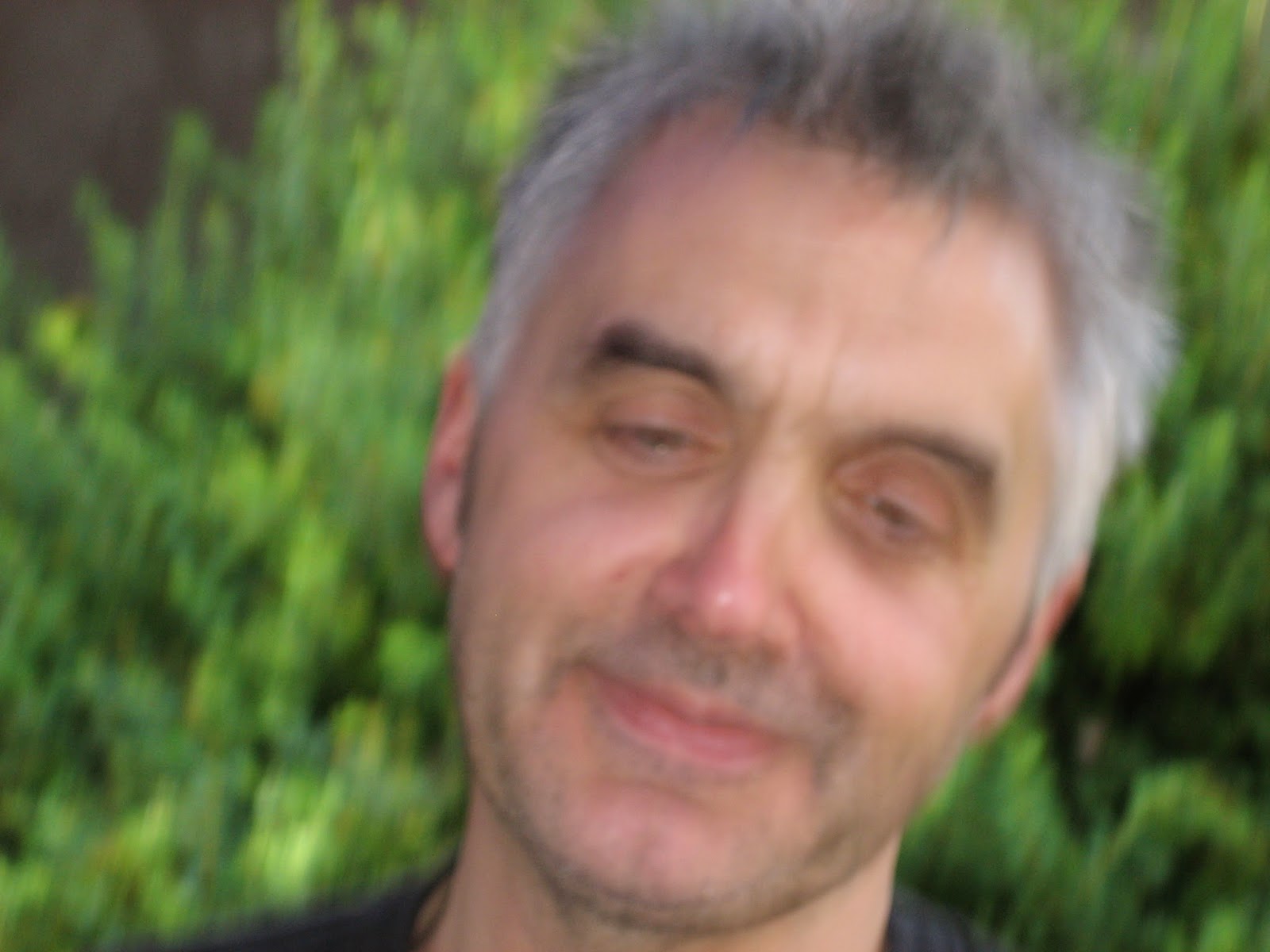 A Radio 1 programme that I did actually quite enjoy and which was the soundtrack to our late close every Friday evening, was Pete Tong's Essential Selection. Tong was no John Peel, but after the daytime drivel I'd been subjected to for hours on end, some of the tunes he played sounded positively cutting edge. Occasionally, Tong would spin a genuine cutting edge selection. One Friday evening in 2006 for example, he introduced me to 'Simpler' by Pete Heller, a minimal prog-house classic that still gets me dancing in my head every time I hear it. Mind you, if you think this is minimal, wait til you hear what's coming up in 2008.

Not heard this before but I'm a sucker for minimal. Nice. You should have heard my 'remix' when I added some keyboard underneath it. Tres Kraftwerk and may even have added a little something.

C. I think it's one of those tunes that's been sampled and re-used more than once. Perhaps you've bumped into one of those remixes? This is full on and bangin' compared with what's in store for 2008!

Singing Bear. Really glad you liked it. I need to hear that remix!