When he was young, fit and able, Dad loved to walk. The chronic leg problems he suffered in later life were a particularly cruel blow. By the end he was struggling to even shuffle around the house. I, on the other hand, would rarely walk if there was some form of transportation available. I was lazy and I didn't see the point. Gradually, though, during my late 30's and early 40's, I began to see the point. And now, getting out and stretching my legs is a fundamental part of my day. Even if I don't have a planned destination, I do it just to walk, something I wouldn't have dreamed of when I was younger, fitter and more able..

Over the past year, hugely inspired by similar posts from blogging chums C and Singing Bear, I've taken my camera out with me upon occasion and shared the results. Here's a walk from July 2014. The reason I mention this now, is that during the course of my research for this series I unearthed a set of photos taken on the self-same circular riverside route 16 months earlier, in January 2013, not long after a coating of snow. You might even be able to recognise a few of the locations if you flick between the two sets. Our part of the world has been almost entirely snow-free since then. Click on any of the shots to blow 'em up. 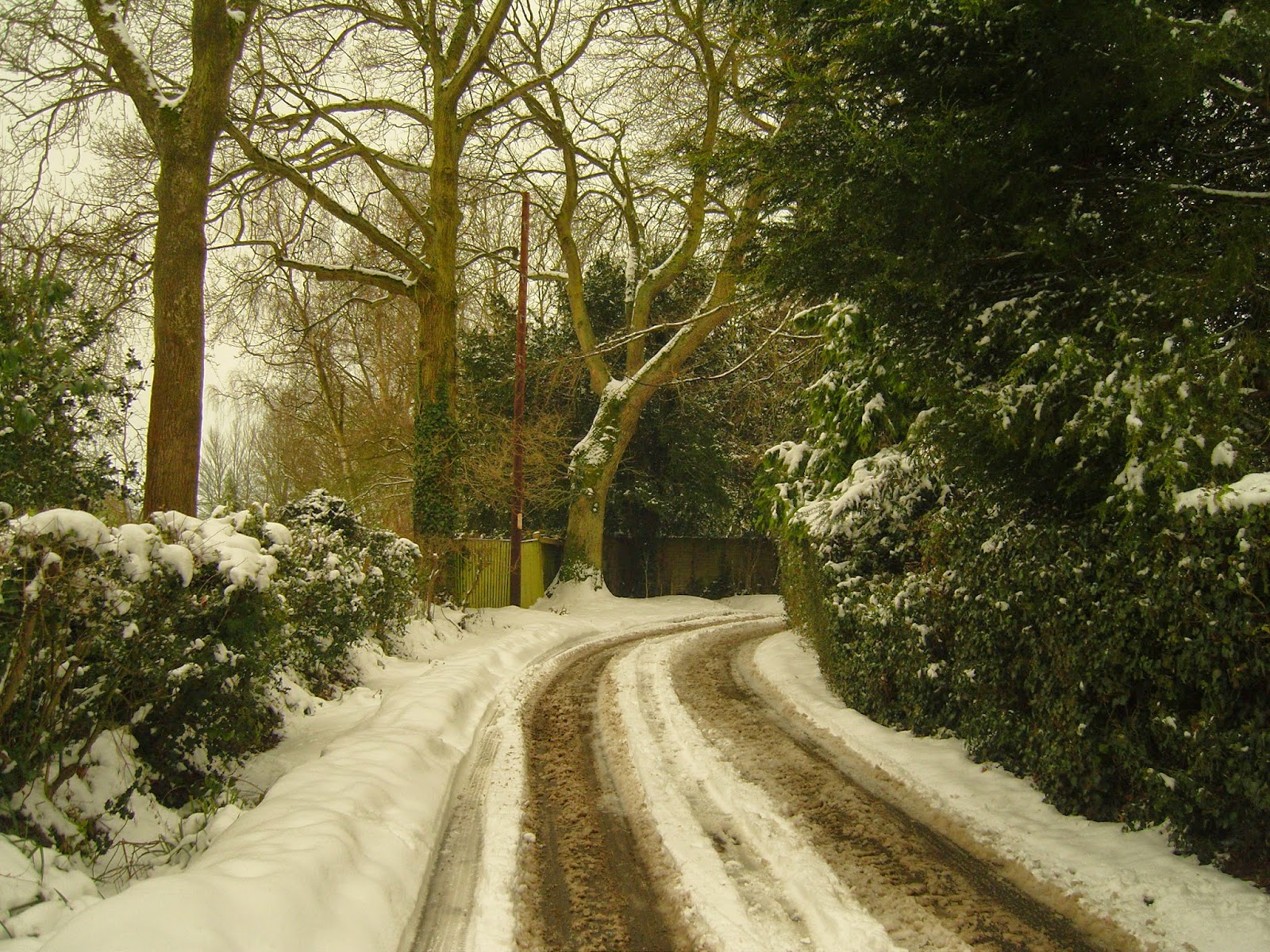 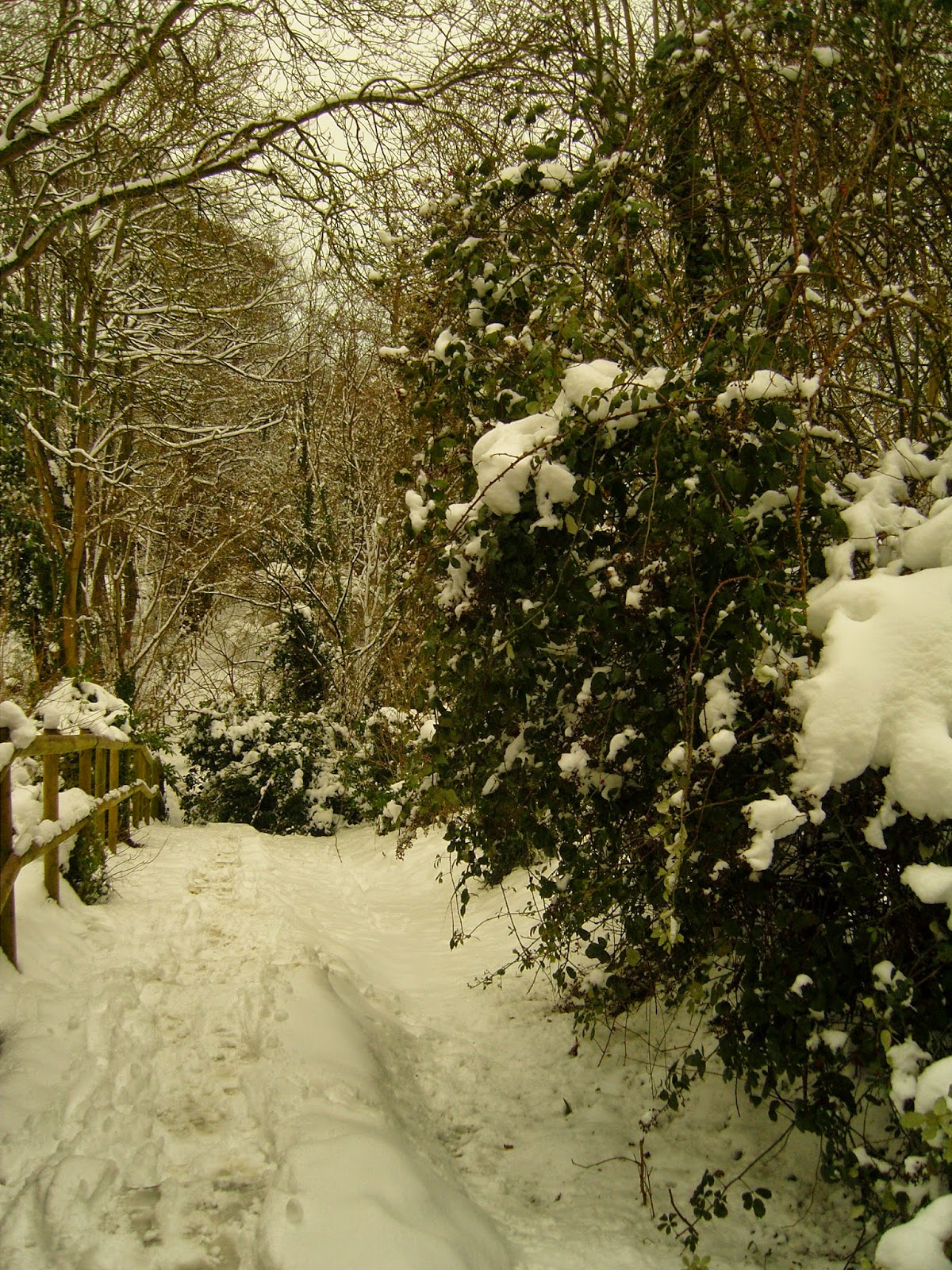 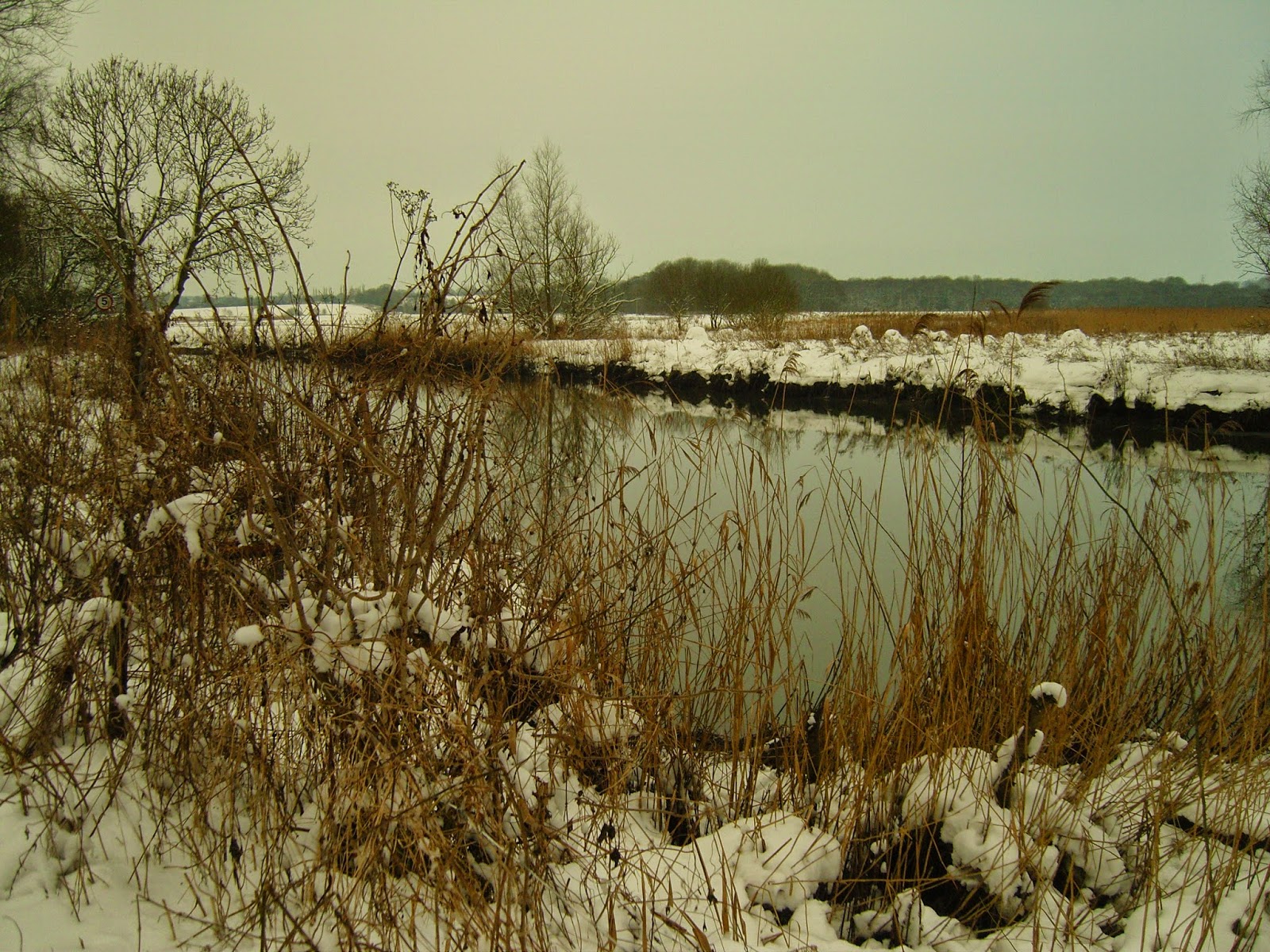 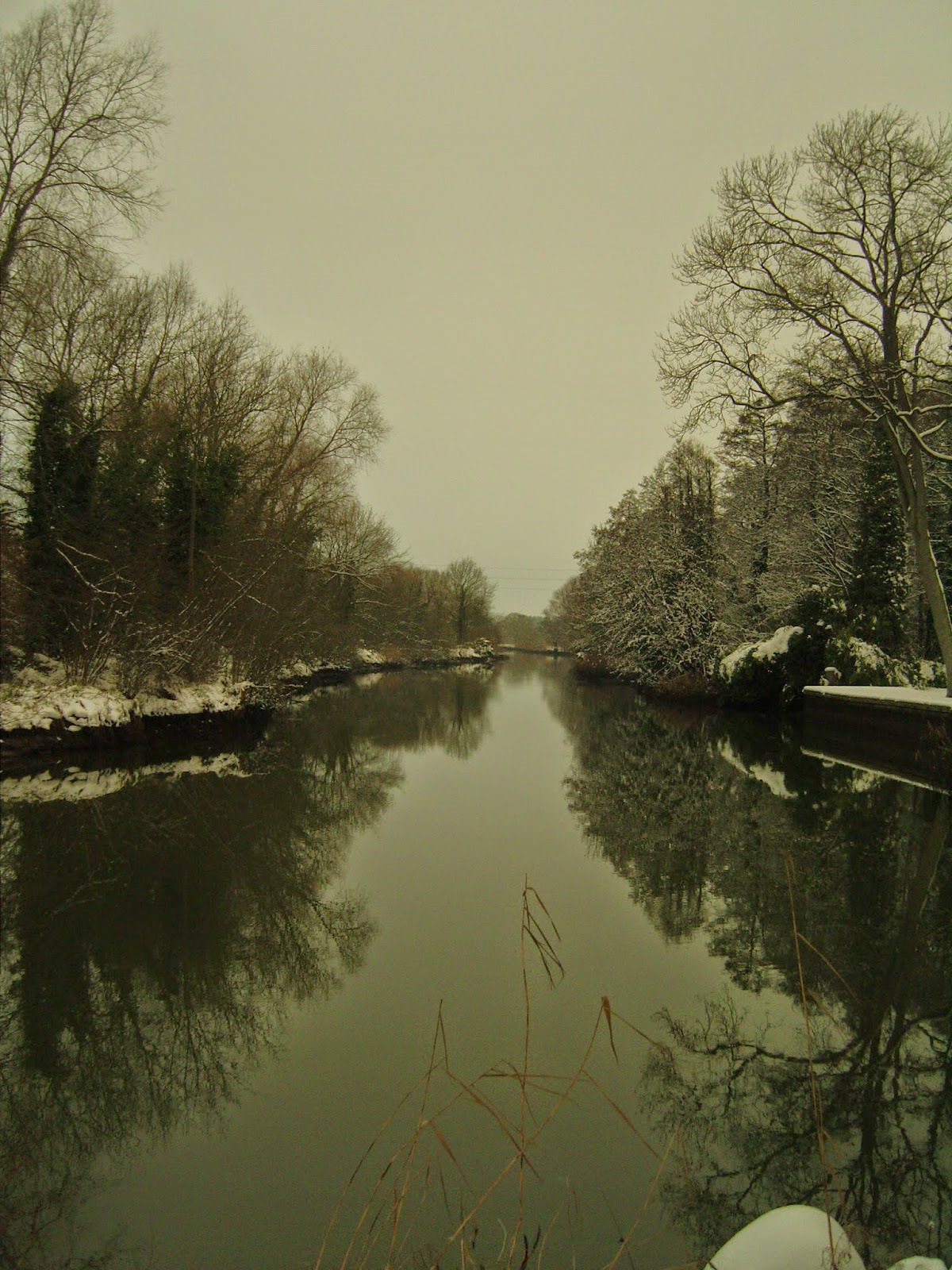 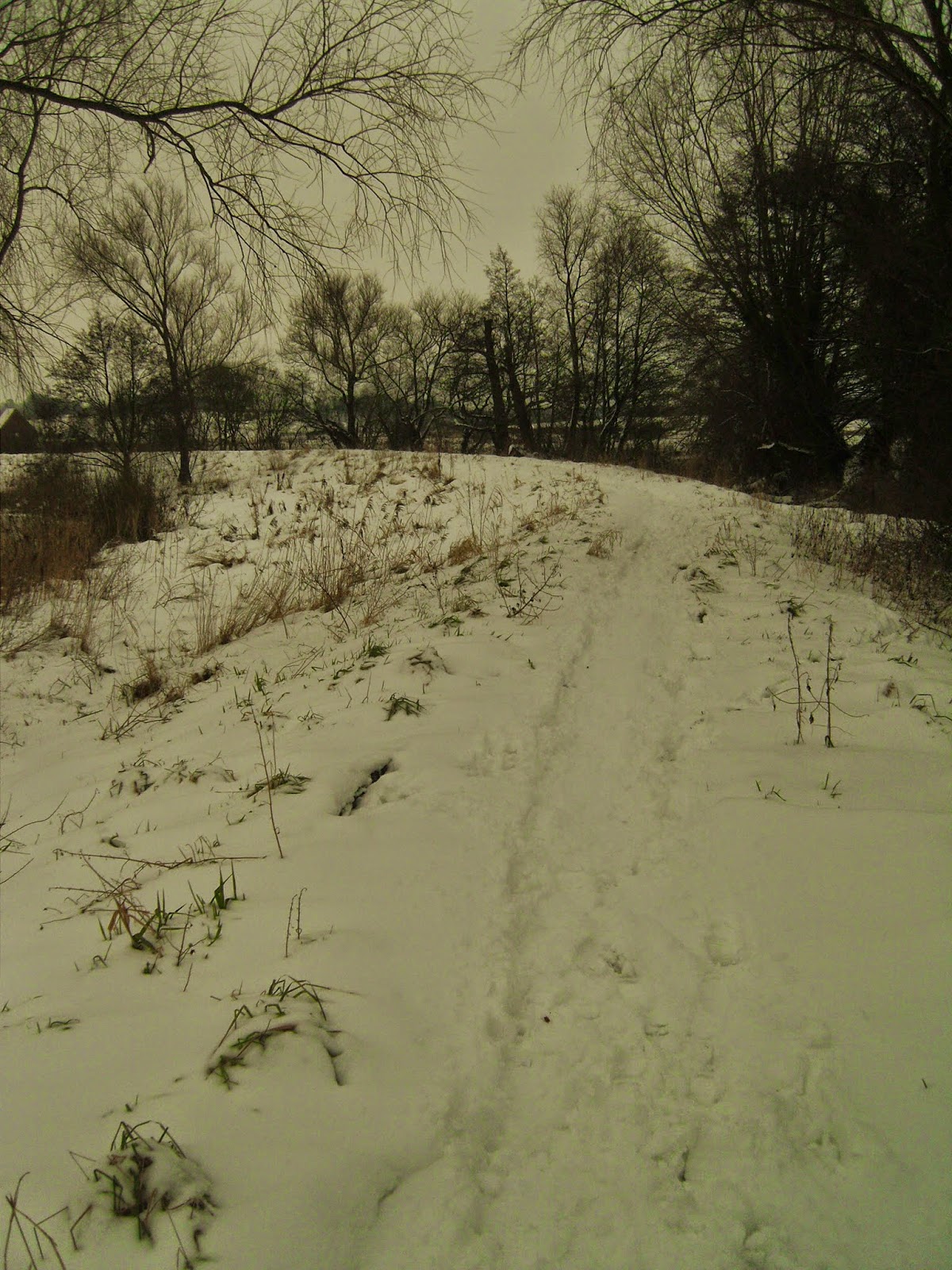 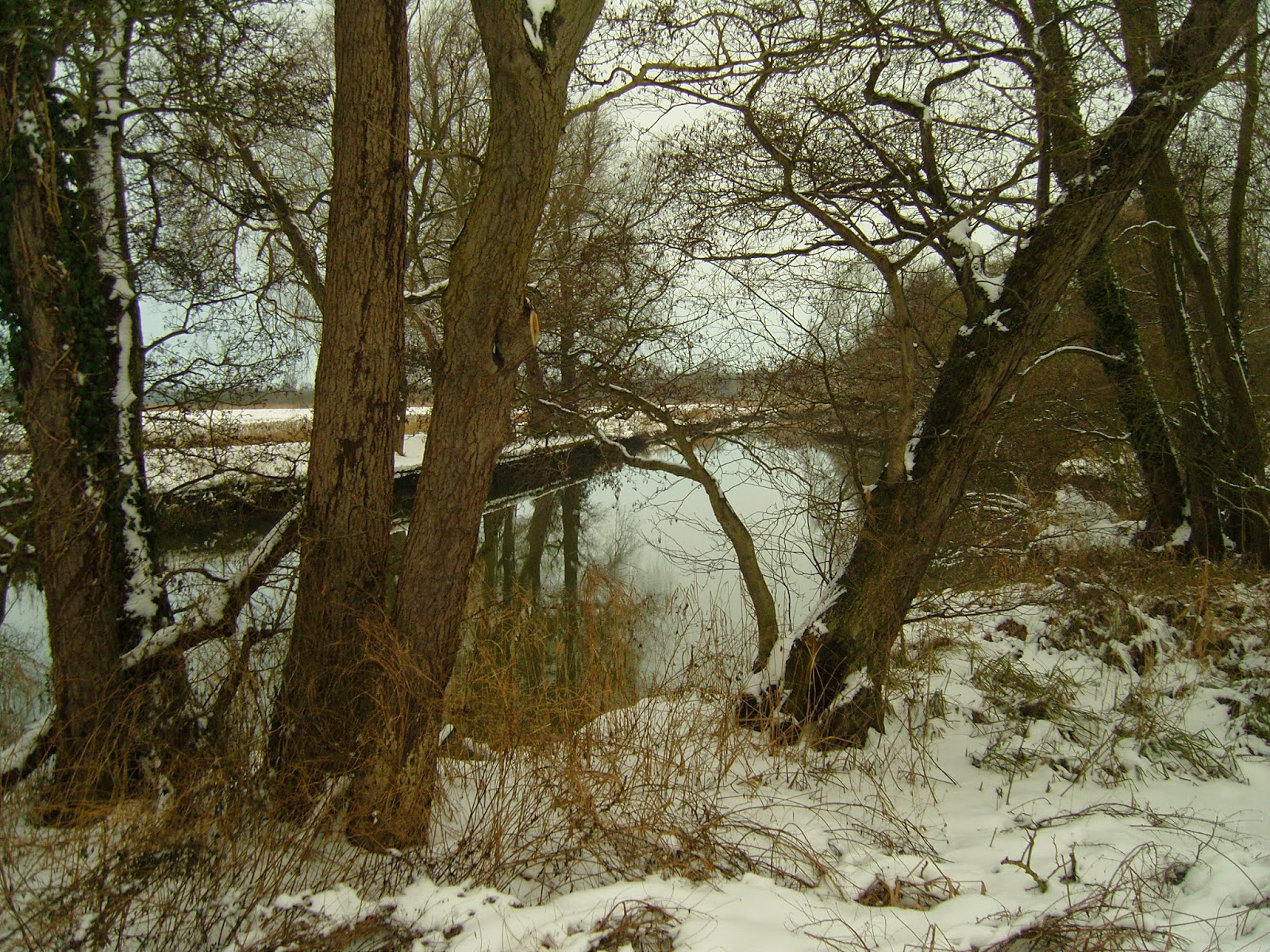 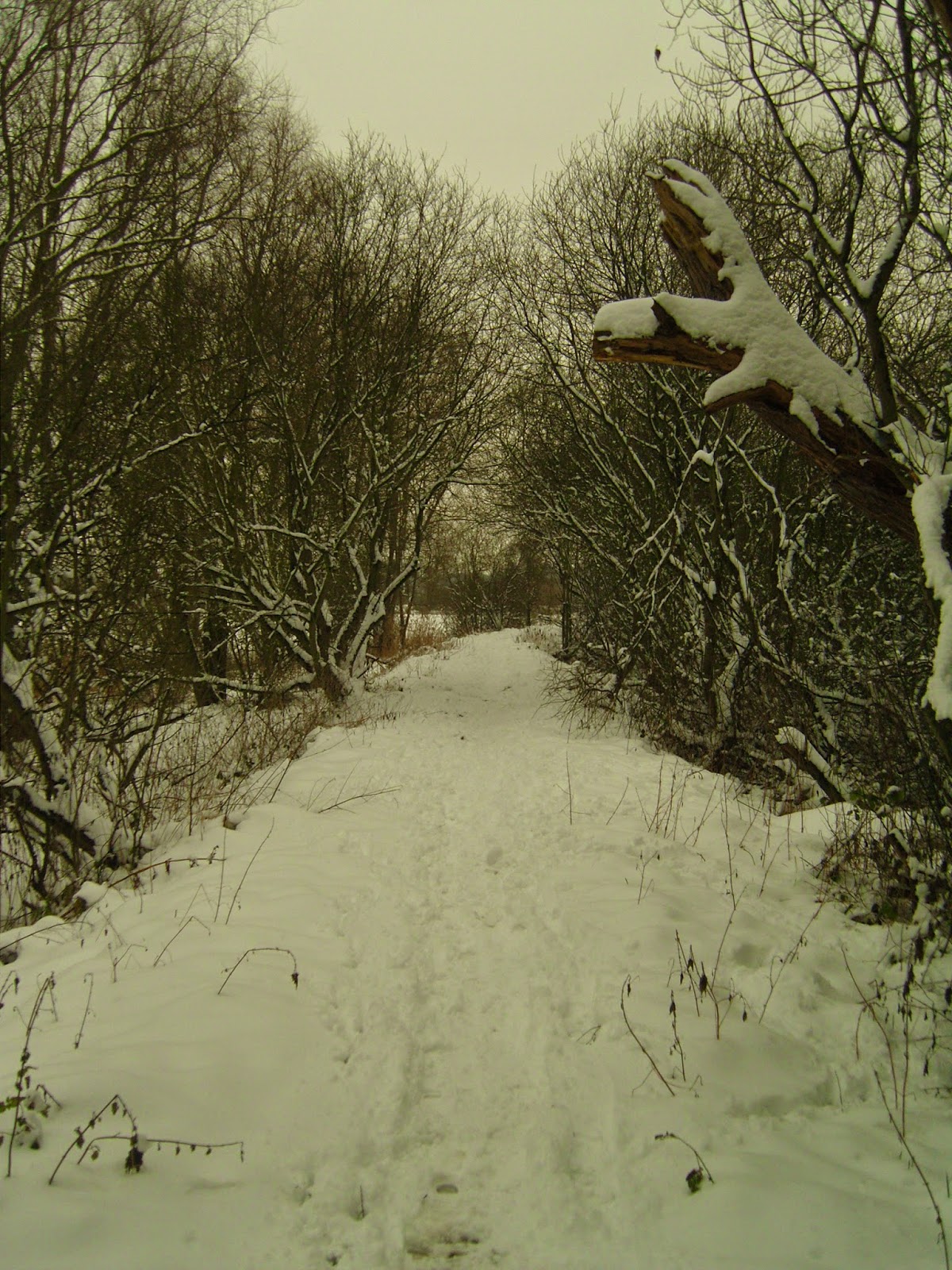 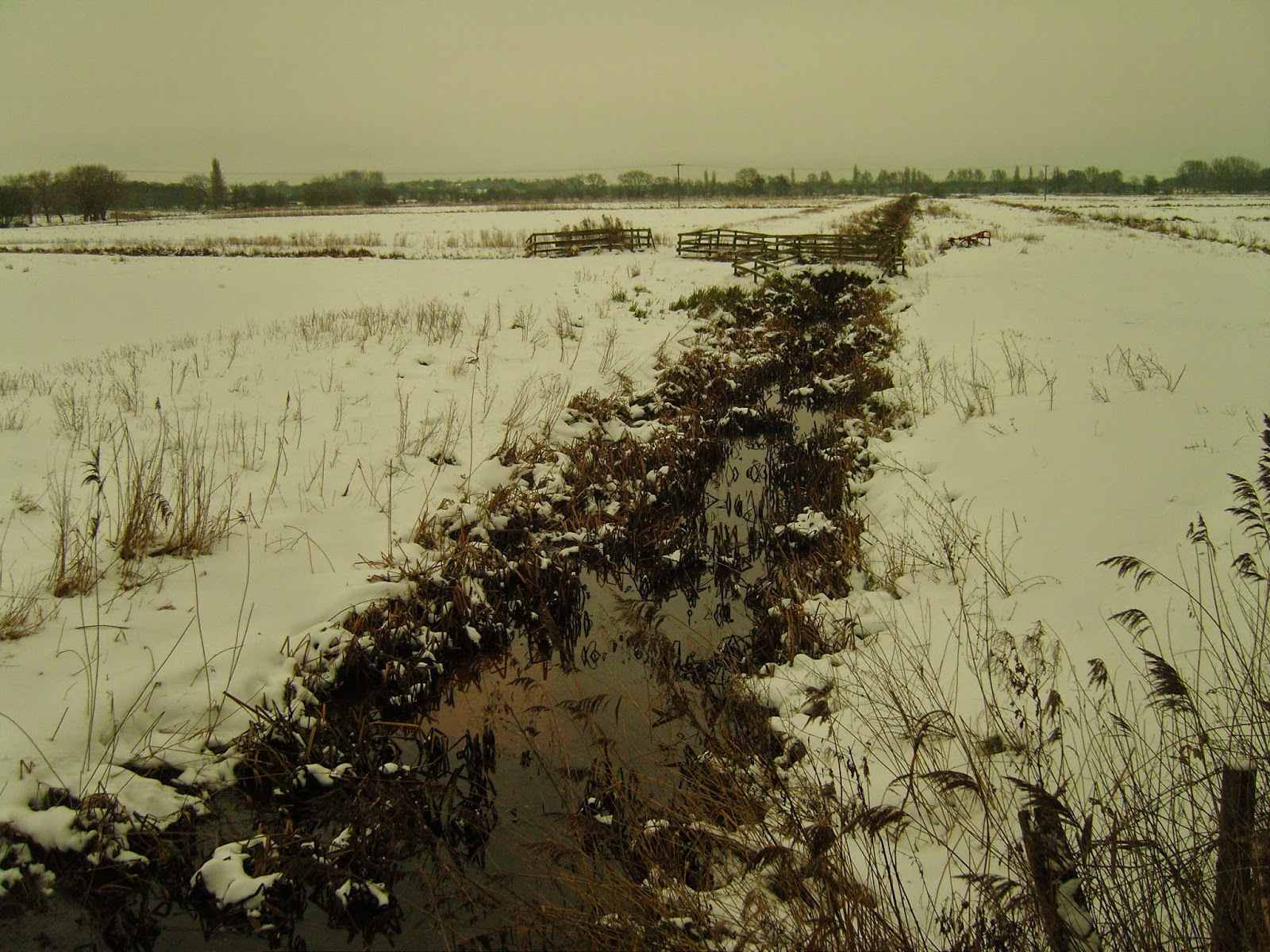 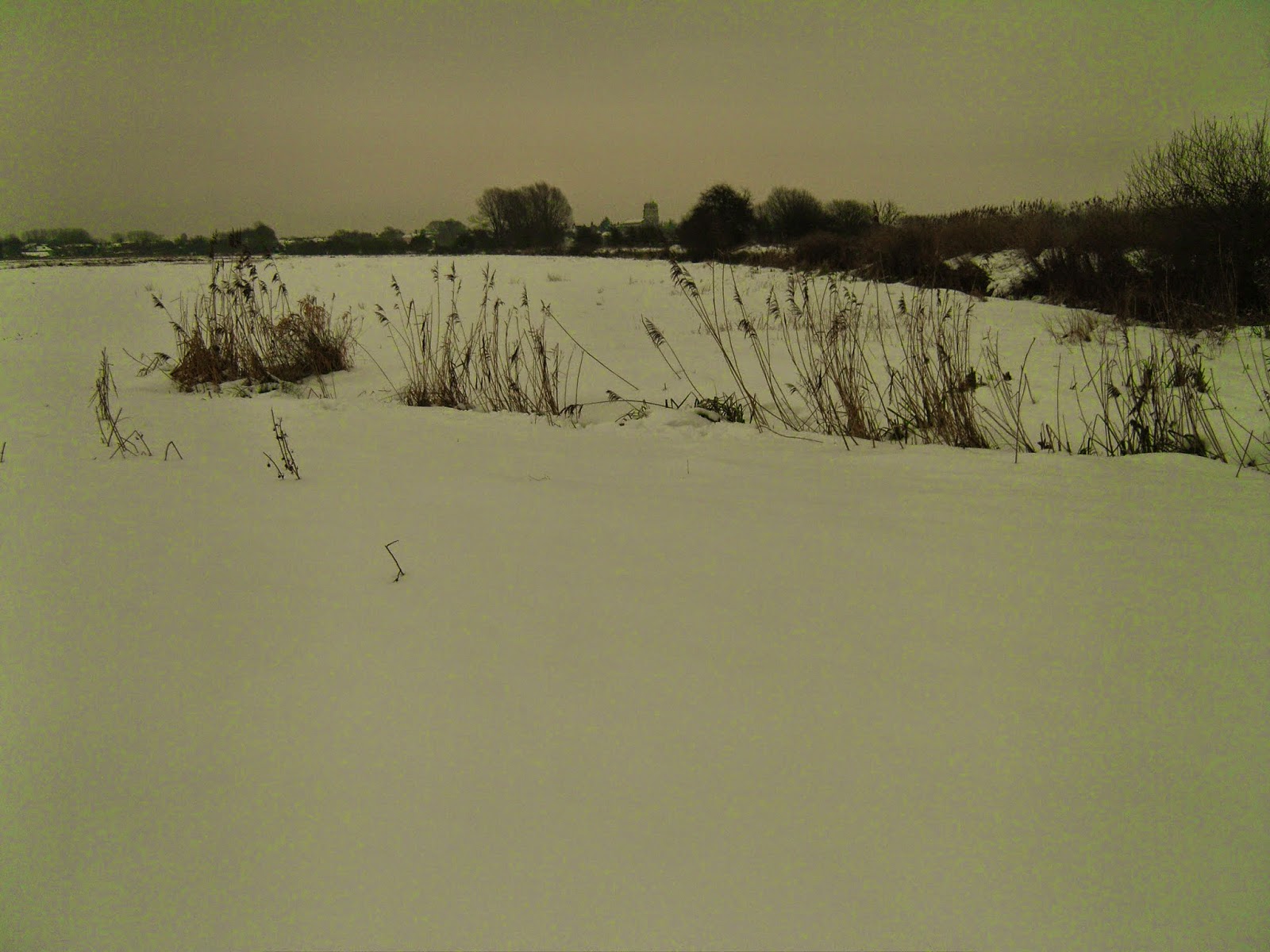 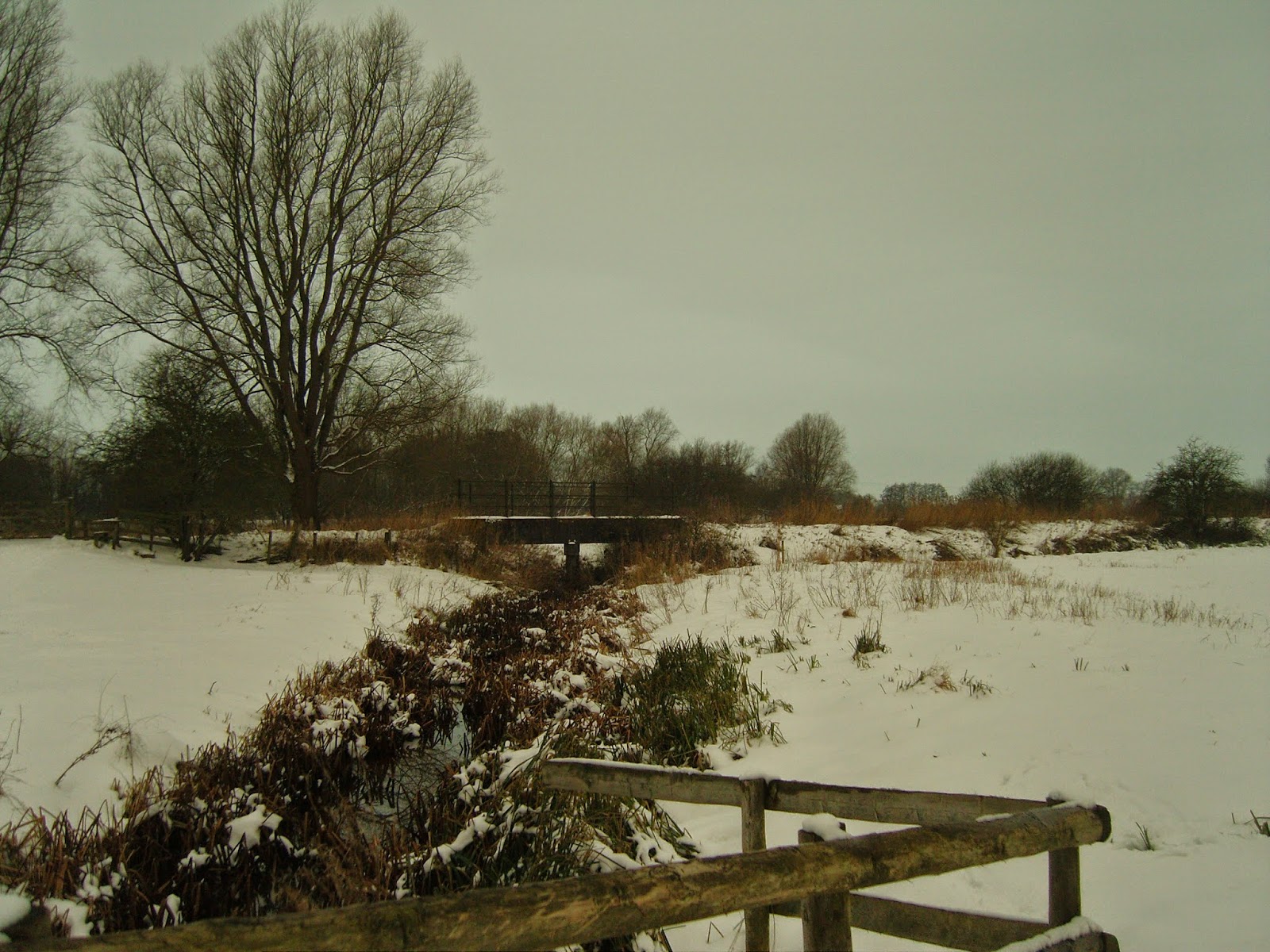 In this series I've featured Pop, Rock, Reggae,Dark Country, Minimal Techno, Motorik Madness and Jazzy Post Rock, so since we're nearing the end, how about a little 21st Century Prog? 'The Mardi Gras Turned Ugly In Seconds' is taken from Regal Worm's debut LP 'Use And Ornament'. Hear more of this band's incredible music on their Bandcamp page (here).

Lovely photographs of a lovely part of the country. Walking for the sake of walking - just walking - it's something we seem to appreciate more as gets more difficult to do! Perhaps this is like so many things in life.
Regal Worm? Never heard of them. Now I have and I'm very glad. Will be following up most definitely.

Such gorgeous photos. And great to compare with the July ones - the changes in colours and light. I love the way natural views differ even from day to day; each new growth, lost leaf or extra cloud constantly altering what we see.

I love walking round here but, in spite of the posts you refer to on SDS, I still definitely don't do enough of it. Hopefully more now the weather's easier for it.