This is Radio Cash 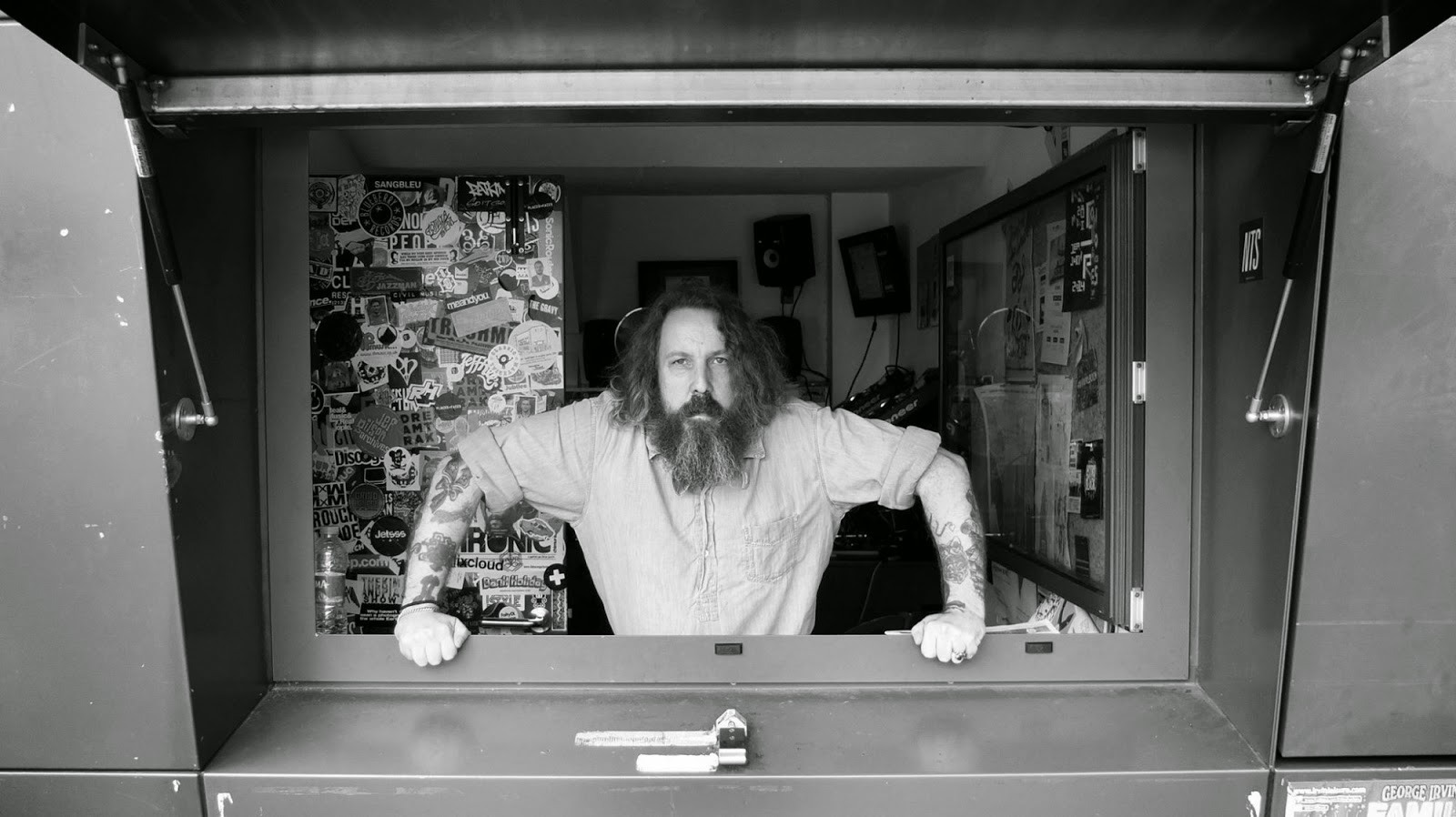 About a month ago, Swiss Adam over at Bagging Area, pointed me in the direction of a streaming Andrew Weatherall NTS radio show (here). It proved to be a thoroughly enjoyable if expensive couple of hours. I already owned or knew of half a dozen of Mr Weatherall's selections that day, but still managed to buy two albums and a single before the show had even finished and another two albums off the back of it in subsequent weeks. On Saturday Swiss Adam let it be known that a new Weatherall NTS show was up for grabs on Mixcloud. Flexible friend at the ready, I'm going in.

This was one of my purchases from last month's programme. 'The Sacrifice' by The Pattern Forms is the b-side of a 7" single, 'Fluchtwege', which out now on Ghost Box.

All new to me TS but just had to listen to Fluchtwege....not as good but very interesting. BVet you got some good stuff in that 2 hours.....more please!

Fantastic. I listened to Mr. W.'s mix this weekend and enjoyed a few hours with relaxing music. And btw. thanks for the song I've never heard befor, Swede