In the 48 hours following Mum's passing in December 2010, I received a series of warmly appreciated condolence messages from virtually everyone I worked with, the notable exception being the Area Manager, my immediate boss. I heard nothing from him for 5 days. When he finally called, he offered no words of consolation and merely attempted to get me to commit there and then to a return to work date. He also informed me that I wouldn't be returning to my own store, but was required to take over a new unit that had opened during my sabbatical.

In spite of a general unease about life in the corporate sector after so long in small business, I worked hard and diligently for the company because a) I had debts to pay off and b) If I take something on, I don't believe in giving half measure. I worked very long hours, rarely got my allotted two days off per week and never once in ten years came close to using my full annual holiday entitlement - as a salaried employee, these were 'use it or lose it' elements of my contract, with no overtime payment option. I'm not complaining. For much of the time I enjoyed the challenges of the job - no two days were ever the same, that's for sure. But I was now at my lowest ebb and it was only by the grace of Mrs S's steadying presence that I was able to function at all. I had hoped for at least a little compassion. Business is business though. 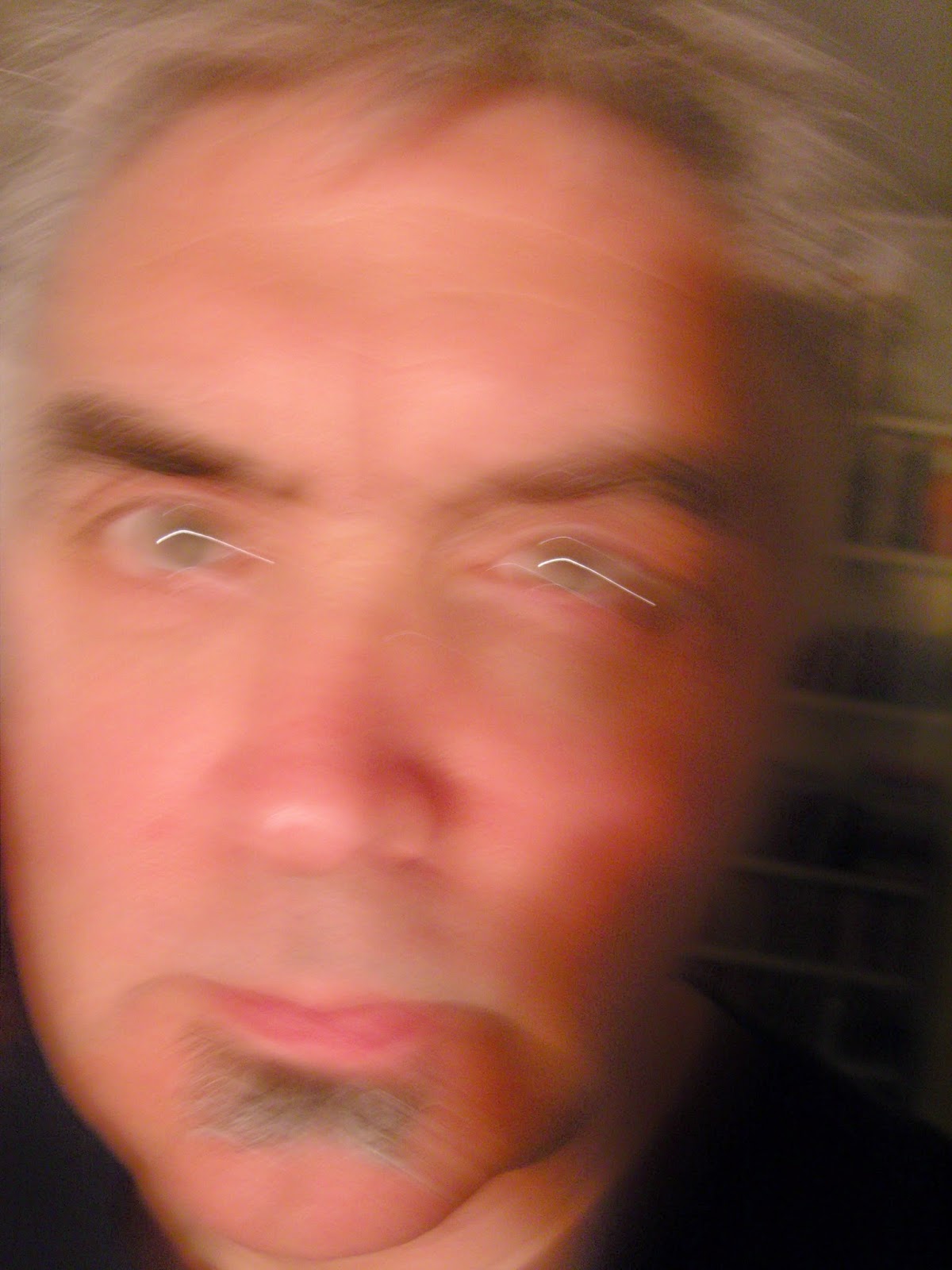 I took a good look at myself - the distance I'd travelled, the amount I'd stretched my own abilities and the success I'd achieved within the company, culminating in being named brand Manager of the year in 2010. I was nearly 51. Was I really in any state to dive back in and run myself ragged all over again? My sabbatical, Mum's passing and now the conversation with my boss had given me perspective. In January 2011, I handed in my notice.

Mrs S and I had been considering a move before Mum's health issues put all plans on hold. In the Spring of 2011, after we'd finished clearing Mum's house, we tentatively started looking for a new place to live.

Death Cab For Cutie are one of those bands that only turn up once in my collection. The album in question is 'Codes and Keys' from 2011. I like this record a lot, but for some reason I've not yet checked out very much more of their output. The brilliant 'You Are a Tourist' was a favourite in the house all year. This official video for the song is the first ever live, scripted, one-take music video shoot.

Oh, the first part of this post makes me seethe! After all you gave them, that's the thanks you get... but then loyalty and honour only seem to work one way in the corporate world. However, I'm a great believer in the way life leads you to certain destinies in the most unexpected ways and that if wasn't for certain bad things, certain other good things would never happen. The next stage in your life sounds extremely similar to a chapter in my own... a chance to move (and move on) and do things very differently...??!

Looking forward to next instalment!

Death Cab For Cutie is one of my favourite band names ever too. Like you I don't know much of their output but this is great.

I should reiterate that I'm not complaining. After 10 years I was well aware of how the corporate world works. It was just a bit disappointing on a personal level. In the monthly Managers meetings there were always a small percentage of regular moaners and groaners reacting to every change in our day to day business procedures with a wave of negativity. I irritated everyone by appearing overwhelmingly positive! Funny really. In my view, if someone offers you money to do a job and you agree to their terms, then you should do it to the best of your ability until you feel you can no longer do so. I reached that point in 2011.

I do know what you mean! It's the personal aspect that disappoints. The corporate world, as you say, is just about business and you enter into that contract. Perhaps the Area Manager was under pressure themselves, I understand how it is, and there's always someone further up the chain wanting answers and everyone feels the stress of it and it gets passed down the line. A little compassion, though - it's not a lot to ask - whilst it wouldn't have affected your ultimate decision it just saddens/annoys me that it wasn't forthcoming in that instance. But they were lucky to have someone so positive in you and I've no doubt you were missed!

For a lot of us we seem to reacha stage where we take stock after these major tragedies and think about what we really want from life. I suspect I'll be reading about some BIG changes in your circumstances soon.......