By the time my record shop closed in March 2000, I was in considerable debt. When asked, I always say that I had 10 really good years and 4 of increasingly swift decline. I should have pulled the plug around 1997, but when you're in the middle of it, you can't see the wood for the trees. And you always think it's going to get better.


In the Summer of 2000 I managed to secure employment in a newly opening branch of a modest sized national coffee shop chain. (15 years later, the same company is now a massive global brand.) As some regular readers might be aware, I am something of a coffee nerd and while my new employer's particular blend is nothing to write home about, I was really looking forward to working as a regular team member, able to leave work at the end of every day with no stress or worries. It lasted three days. The store's Manager walked out mid-shift, never to return and, purely because of my age, I was asked to take responsibility for the store (and ten staff) until a replacement could be found. I knew nothing about the company, ordering procedures, rotas or budgetary constraints. I'd barely even learned how to make a cup of coffee, but somehow I struggled through for a few weeks until a new Manager was recruited. 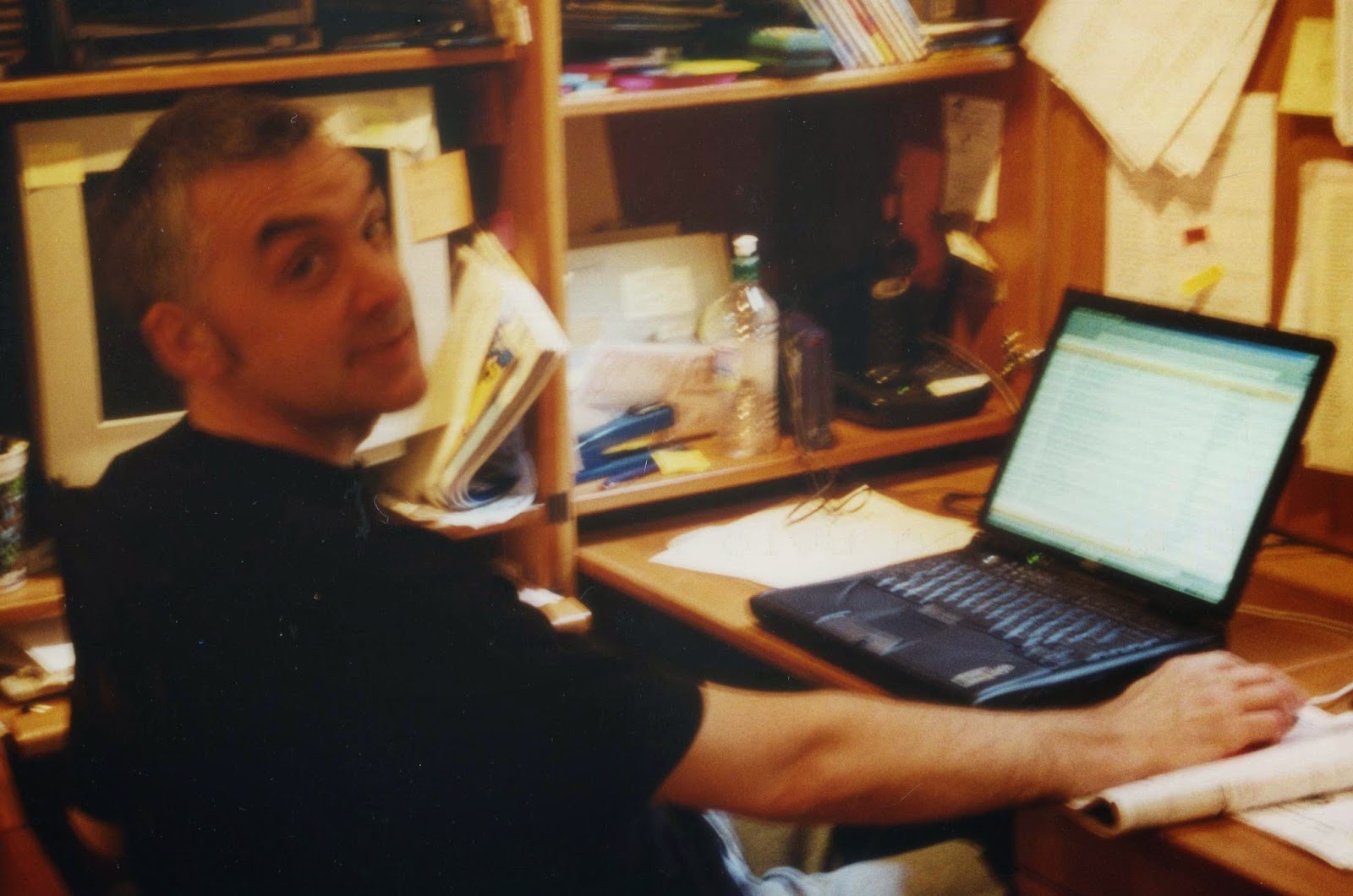 After the uncertainties of the latter years of my business, it was a joy to receive a weekly pay packet and have a regular holiday allowance. I had debts to repay, but, with careful budgeting, I planned a trip to see my cousin and her family in Manhattan at the end of October, coinciding with a couple of Bob Dylan gigs. One morning, on the way to work, I stopped off in our local Lunn Poly travel agents to book the ticket for my flight to New York. The date was September 10th 2001.

Halifax Pier formed in Kentucky in 1998 and, by some accounts, are still musically active, though the last recordings I have by them date back to 2001. 'Lightly Noise' is from their second (and last?) LP titled 'Put Your Gloves On and Wave'. If I made you a CD, Minidisc or Cassette compilation at any point in the early noughties, this tune would've been on it.

Great story and a great song again, Swede. I just can imagine a little bit what was in your head when you heard what happened one day later.

...........it's like reading a cheap thriller, Swede, you end each chapter witha l;ittle cliffhanger...time to listen to today's tune.

I really did feel a chill go up my spine when I read the date on which you booked your flight, Mr. S! I'll be on the edge of my seat until tomorrow!

I've been away for a few days, so apologies for the delayed response to recent comments.
I'll probably return to this particular trip in more detail at some point in the future. The tragic events of the day following my ticket purchase caused a slight delay in my travel plans, but, as you can see from the photo, I still made it to New York at the end of October 2001.