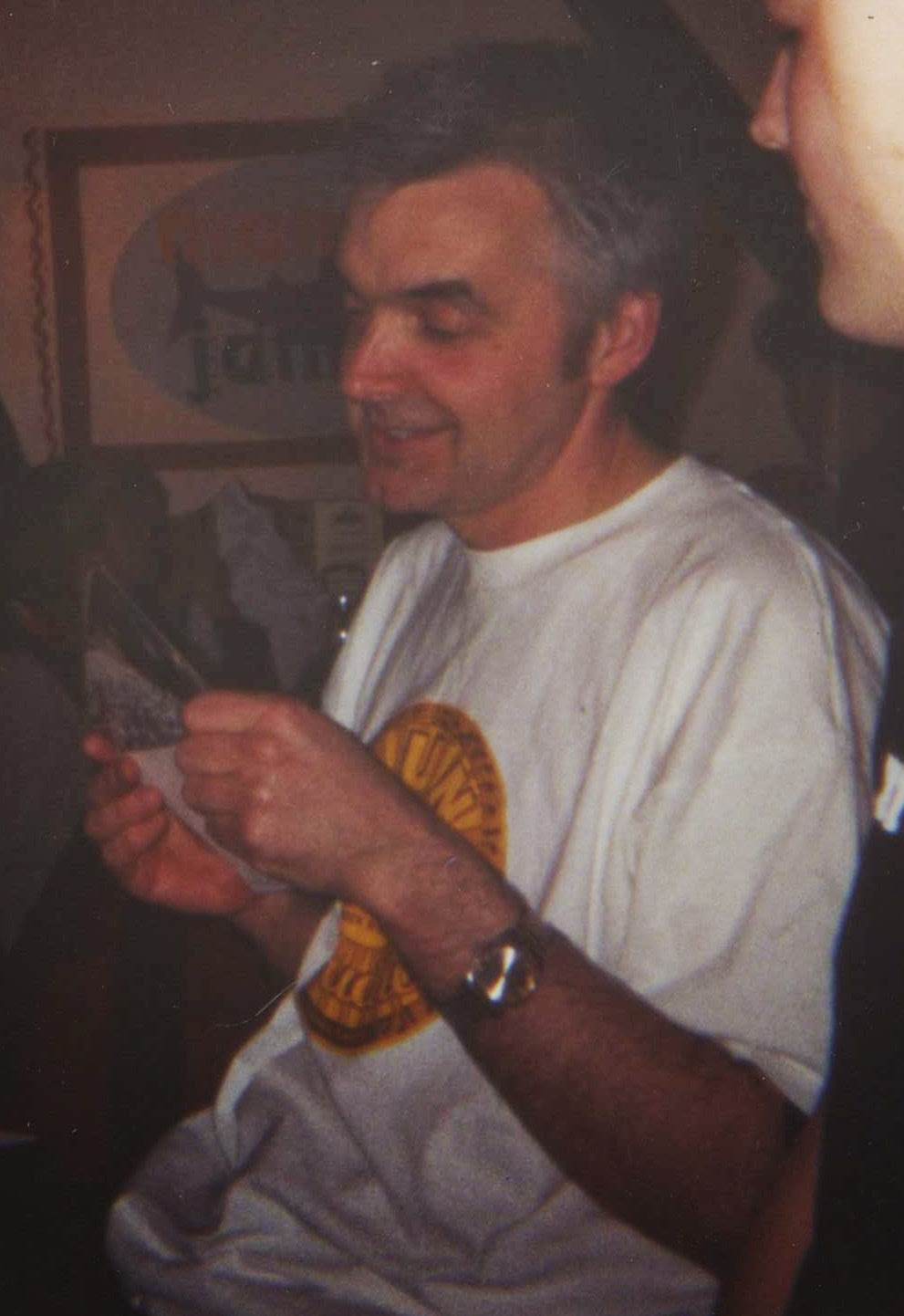 On moving to Norfolk in 2002 I met Mrs S, though at the time we were both otherwise attached and it would be another three years until we became anything more than just chums. We began exchanging music tips almost immediately though. The brooding 'Down Below Him' by Chicago's Low Skies was one of the first tunes she pushed my way.

Great track indeed. looks as if I have a lot of catching up to do. I think I will have to start at the beginning and work my way thru. But great idea. Happy easter by the way I am on own but still going to have my roast lamb and a few beers....well its christian init.

Great choice from Mrs S - very brooding as you say.
And I love that there's a love story in everyone's life!

So great to hear that Mrs. S shares your passion for music. You just can't beat a relationship built on a solid friendship!

Yes, brooding. It must be fun to share your musical passions with the other half. My better half has hardly any interest in the stuff I listen to - any of it. Ah, well.